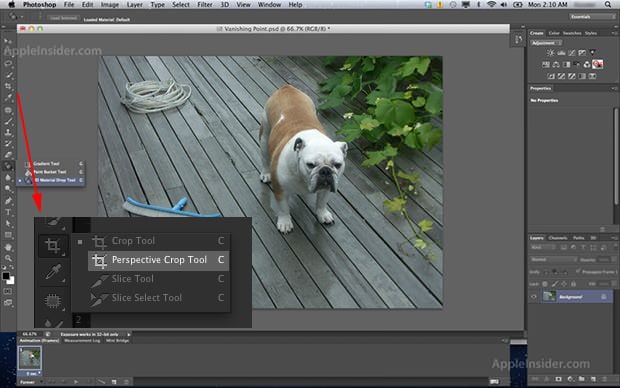 Early beta versions of Photoshop CS6 (codenamed “Superstition”) have already made it into the hands of testers, and information about changes and new features is slowly starting to emerge. AppleInsider has published some screenshots of the new program, which apparently comes with a darker, Aperture-esque user interface. There’s a number of new features geared towards working with 3D, a mysterious new “Remix Tool” inside the healing brush pallet, and a “Perspective Crop” tool. There’s also new auto-save options that help you save your work automatically in the background.

At this point, it doesn’t seem like we’ll be seeing Image Deblurring appear in CS6. Adobe is rumored to be shooting for a CS6 launch around May 2012.

(via AppleInsider via 1001 Noisy Cameras)