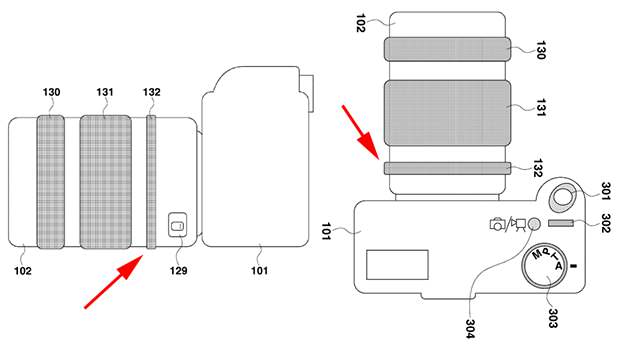 Based on a recently published patent filing, Canon appears to be working on putting aperture rings on EF-mount lenses to allow the aperture to be smoothly controlled during video recording. The patent, filed by the company back in March and published late last week, talks of a “diaphragm driving unit” and shows a third ring on the lens in addition to the zoom and focus rings.

As many of you know, Canon is planning a “historic” announcement in Hollywood on November 3rd. Many people are guessing that an EF-mount camcorder will be announced, while others are hoping for a Canon 5D Mark III that’s even more geared towards filmmakers. This new patent is further proof that Canon is indeed planning big things for the filmmaking market.

Reuters Photograph of Rebel Firing RPG Accused of Being Fake

The First “Camera Phone” Photograph Was Sent in 1997