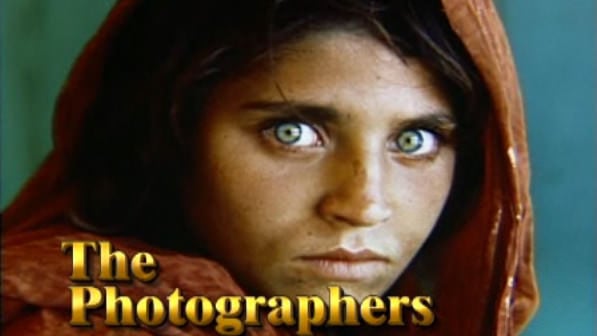 Back in 1996, National Geographic released a documentary film titled “The Photographers” that gives the world a behind-the-scenes look at how the magazine’s amazing imagery is created:

Going behind the camera and on assignment with veteran photographers for National Geographic, this documentary answers the eternal question asked by the magazine’s readers: “How in the world did they get that shot?” The photographers recount the grueling preparation that shooting for the magazine entails, from mundane details such as obtaining visas to preparing oneself for dangers such as severe climates, deep-sea dives, raging beasts, and local bandits. […] this video is a visual delight, as many examples of noteworthy National Geographic photographs, and entertaining explanations of how the shot was set up and snapped, appear throughout. [#]

What’s great is that [US residents] can watch the entire 53-minute film for free over on SnagFilms.

The Photographers (via NYIP)

Update: Readers are reporting that the film isn’t available outside the US. Sorry guys…

Sling Shot: A Camera That Only Captures Expressions of Fear