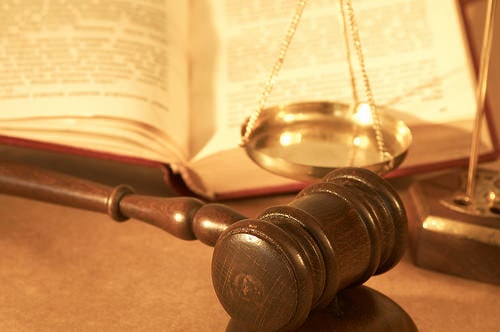 Boston lawyer Simon Glik was arrested on October 1, 2007 when he used his cell phone to record officers making a drug arrest, and later sued the city and the officers for violating his rights. After the officers tried to having the lawsuit dismissed on the basis of qualified immunity, a Federal Appeals Court denied the motion last week and ruled that filming and photographing police is in fact protected by the First Amendment. They also note that the rights extend not just to professional news gatherers, but ordinary citizens as well:

[…] changes in technology and society have made the lines between private citizen and journalist exceedingly difficult to draw. The proliferation of electronic devices with video-recording capability means that many of our images of current events come from bystanders with a ready cell phone or digital camera rather than a traditional film crew, and news stories are now just as likely to be broken by a blogger at her computer as a reporter at a major newspaper. Such developments make clear why the news-gathering protections of the First Amendment cannot turn on professional credentials or status.

This is great news for photographers’ rights (in the United States, at least).