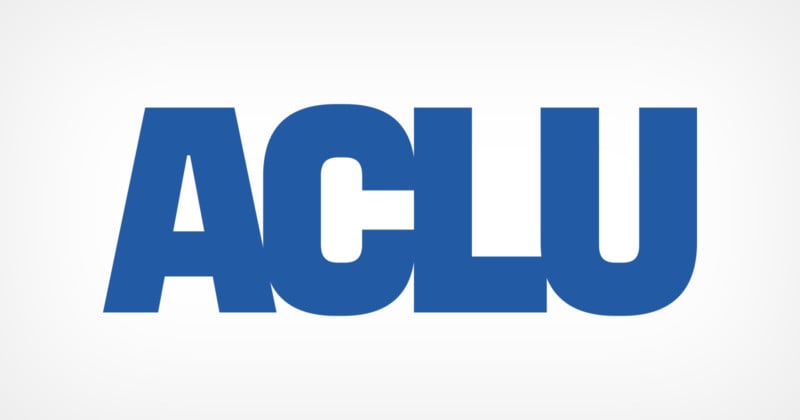 Journalism and civil rights groups have joined in the effort to overturn a West Palm Beach appeals court decision that they think could block the public and press from filming police in the future.

The American Civil Liberties Union (ACLU) has urged the 4th District Court of Appeals to reconsider its decision to uphold the arrest of Sharron Tasha Ford, a Boynton Beach mother, who began filming when she was summoned by the police force after her son had been caught trespassing into a movie theater.

According to the Palm Beach Post, Boynton Beach police repeatedly told Ford to stop filming, claiming it was illegal, and when she refused, they handcuffed her and took her to jail.

Ford was charged with resisting arrest without violence and intercepting oral communications, and even though state prosecutors refused to pursue the charges, Ford sued the city for false arrest. Her claim was rejected by Circuit Judge Joseph Curley, who ruled that police had probable cause to arrest her.

This month, Circuit Judge Curley’s ruling was narrowly upheld by a three-judge panel of the appellate court, with Judge Martha Warner presented dissent and objected to the conclusions reached by the other two judges, Melanie May and Edward Artau. Both Warner and ACLU attorney Jim Green used George Floyd’s murder to explain why they thought this was the wrong decision. The two argued that it sets the precedent that had the person who recorded Floyd saying “I can’t breathe” to the officers holding him down been in Florida, they would have been guilty of a crime.

Although most police officers wear body cameras and people are not routinely arrested for filming them — which is an act protected by the First Amendment — the public is often illegally ordered by officers to put away their phones.

Green argues that “the sweeping decision would give cops the right to arrest people who refuse,” which can have a large impact on not just citizens but also the media because the ruling is so broad that it could allow police to stop news organizations from filming police conducting duty on public streets.

Judges May and Artau also didn’t directly address whether Ford should have been charged with intercepting oral communications under Florida’s wiretapping statute, which is a “two-party consent” law. Because they had already agreed that police had probable cause for arrest on the obstruction charge, they said that the wiretapping charge didn’t require a decision.

However, Green argues that this was disingenuous because the only thing Ford did that could be seen as obstruction was to record the officers, which she had a constitutional right to do so.

“Courts across the country… have held that ordinary citizens have a First Amendment right to record police officers in the performance of their official duties in public places, subject to reasonable time, manner, and place restrictions,” says the ACLU attorney.

In response to this, Boynton Beach police officials have declined to divulge whether Ford’s First Amendment rights were violated. Instead, police spokesperson Stephanie Slater states that “the Fourth District Court of Appeal found probable cause for the plaintiff’s arrest for obstruction without violence” and “this decision confirms that Boynton Beach police officers acted in accordance with Florida law.”

Furthermore, Slater noted that the department doesn’t have a specific policy that dictates how police should respond if the public starts filming them.

Currently, Green is asking for permission to step in while Ford’s attorney, Sam Alexander, has also asked the appeals court to reconsider its decision. Green believes that this is “an important case,” and as Ford’s constitutional rights are at stake, it is possible that the team will opt to skip the Florida Supreme Court and ask the U.S. Supreme Court to hear the case.