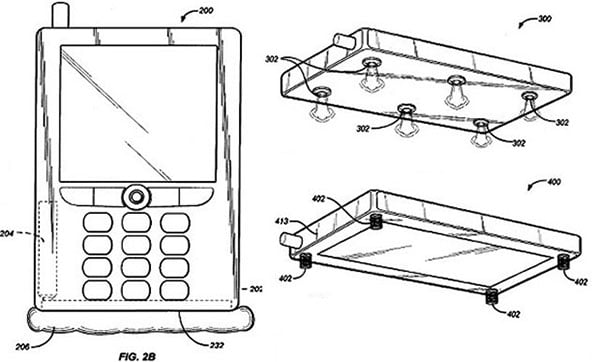 Last week it came to light to Amazon founder Jeff Bezos had filed a patent for having airbags built into cell phones to protect them if they’re ever accidentally dropped. Rather than having a NASA-style airbag that completely envelops the phone, micro air jets orient the device so that it lands on a tiny airbag that pops out of the bottom. Wouldn’t it be interesting if this kind of thing became common on digital cameras in the future? The idea is pretty farfetched, but some people I know would definitely benefit from camera airbags.

Photographer Jimmy Chin Shooting on the Cliffs of Yosemite