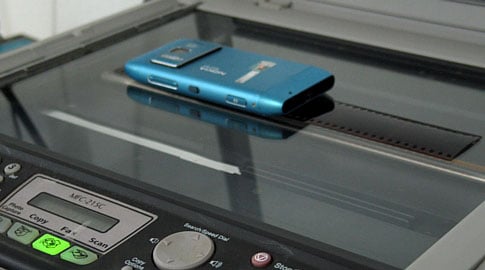 We shared a couple weeks ago that it’s possible to scan film using an ordinary flatbed scanner and a DIY cardboard adapter, but did you know you can also use a large-screen cell phone or tablet computer to provide the necessary backlighting? All you need is a way to turn a large portion of the screen entirely white (e.g. a “flashlight” app). Simply place the device facedown over the film on the scanner, and scan it with the cover open. 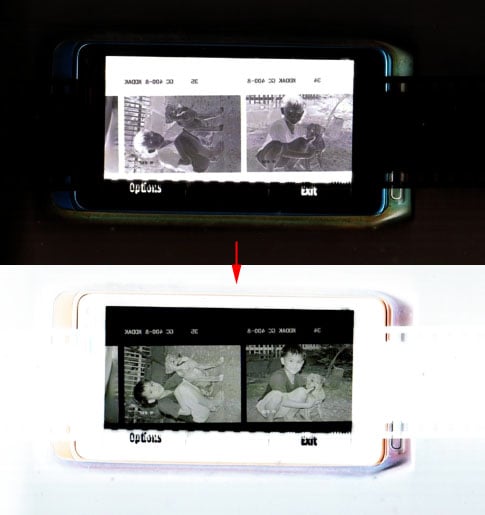 Voila! A simple way to scan your film using an ordinary scanner.

Image credits: Photographs by Jackson/Macro PB and used with permission

Gerber Steady Multi-tool Includes a Has for Outdoorsy Photo-enthusiasts