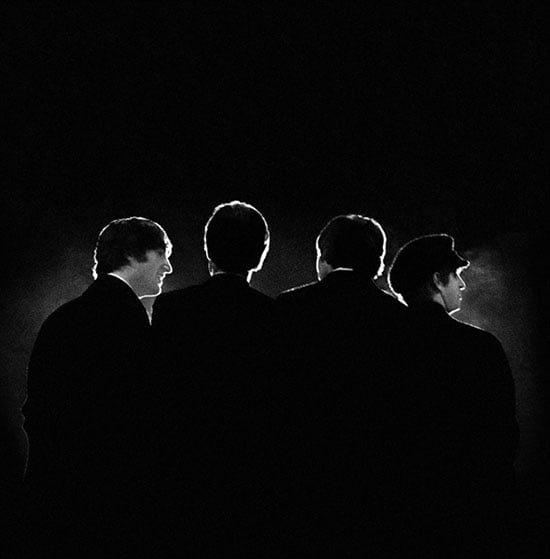 Photographer Mike Mitchell was 18-years-old back in 1964 when he captured The Beatles on their first US tour. After sitting in a box for 45 years, 50 of the photographs were individually sold at a Christie’s auction on Wednesday for a whopping $361,938. The Observer writes,

“I wasn’t expecting this, when I took those photos all those years ago. It’s a pretty good feeling,” Mr. Mitchell told The Observer after the auction had ended. During the bidding he watched wide-eyed from the audience as the prices kept rising, in some cases surpassing their estimates by a factor of ten. Frantically, he texted with his sister, who is in Florida. “We were going ‘Wow, Wow, Wow!’”