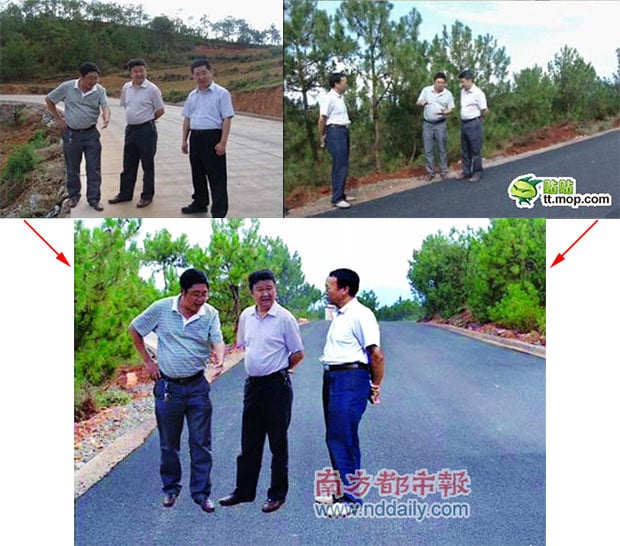 Earlier this week an Internet user in China visited their county government website and was greeted with a horribly Photoshopped photograph showing three government officials inspecting a road. The caption read,

When governments or corporations do a bad job at image manipulation and get caught, the photos often go viral get remixed all over the Internet — see BP’s helicopter incident — and this case was no exception. The photo immediately spread across forums, and Photoshop users began creating image showing the three officials in all kinds of random situations. 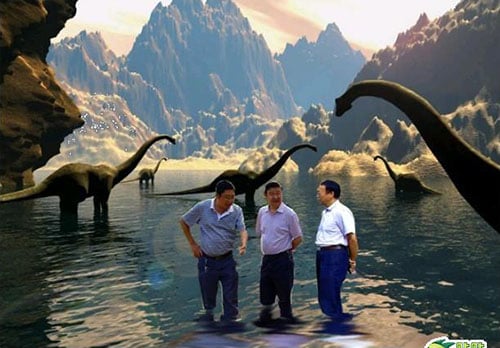 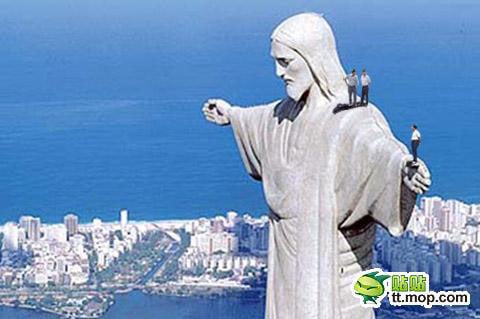 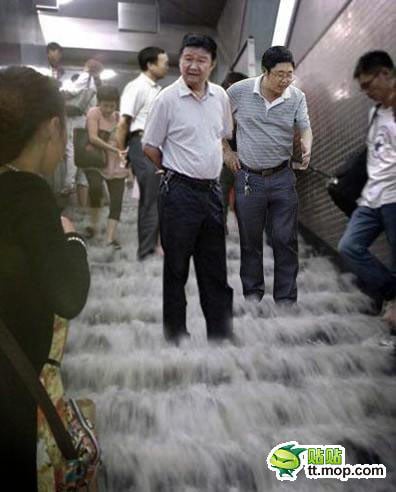 […] several county leaders went out to inspect the road. An accompanying worker took some photos for the record. But when it came to posting onto the website, the worker decided that “the background of the original photo did not look very good” so a decision was made to crop the leaders onto a different background. The Huili County Government has removed all relevant information and reprimanded the worker who handled the photo. The Huili County Government issued an apology at the Tianya Forum and the Sina.com Weibo.