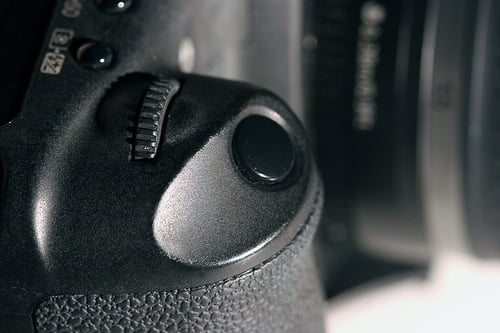 Researchers in Australia are working on developing a thin piezoelectric film that can be used to convert mechanical energy into electricity. An uber-useful application would be to use the film in existing gadgets, allowing button presses and finger swipes to be used to recharge the device’s battery. One of the lead scientists, Dr. Madhu Bhaskaran, states,

The power of piezoelectrics could be integrated into running shoes to charge mobile phones, enable laptops to be powered through typing or even used to convert blood pressure into a power source for pacemakers – essentially creating an everlasting battery.

Wouldn’t it be crazy if cameras of the future could be powered solely by pressing the shutter button when taking photos (and perhaps other buttons while chimping)?

(via Gizmag via Mashable)