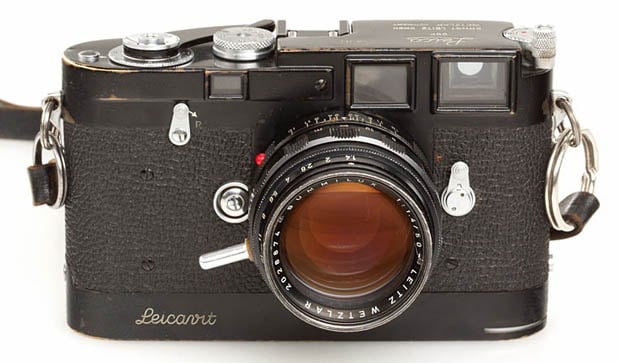 Back in May, a 1923 Leica O-Series camera became the most expensive camera on the planet after being sold for roughly $2.79 million at a WestLicht auction. That camera was a prototype camera, and just one of 25 made (only 12 of them exist today). If you’re wondering what the most expensive non-prototype camera is, look no further than the latest WestLicht auction that was held earlier today. The Leica M3D seen above fetched a staggering €1.68 million, or roughly $2.18 million, becoming “the most expensive camera from a serial production ever.”

The camera was one of four that was specially customized by Leitz for American photojournalist David Douglas Duncan, and was used for many years to document powerful photographs of war. Although the camera is still listed in “very good” condition, it’s definitely not the immaculate device you might expect to see when looking at a collectible camera: 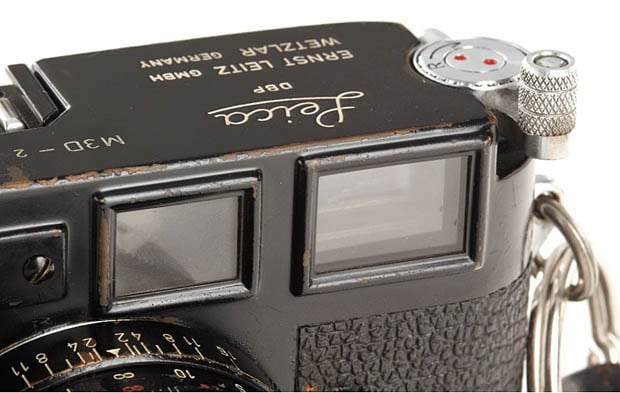 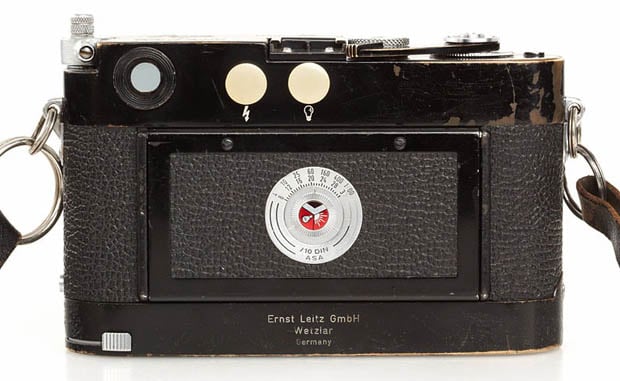 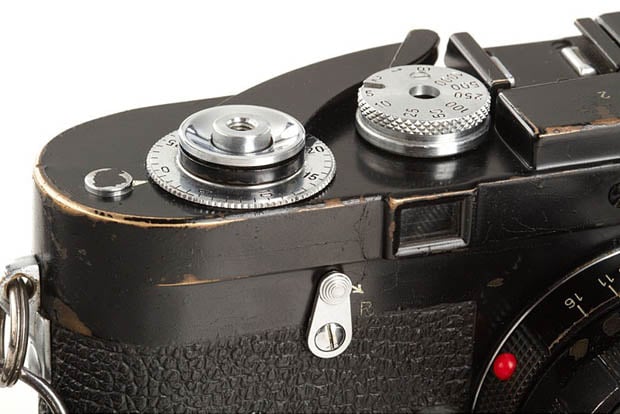 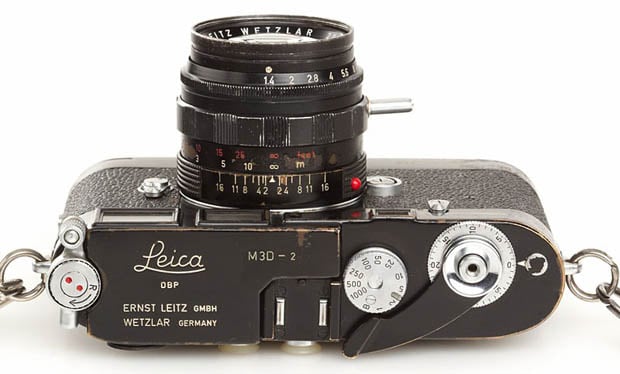 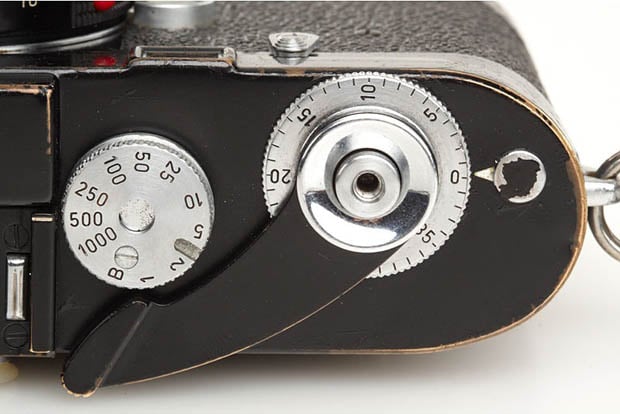 Another notable camera sold in the auction was the very first production M3 ever made, created back in 1953 and engraved with the serial number 700001. The camera fetched €900K, or ~$1.17 million. It was never sold to the public, but was instead kept by Leica’s chief designer at the time, Willi Stein. The camera is in “near mint condition,” and looks like it just popped off the manufacturing line yesterday: 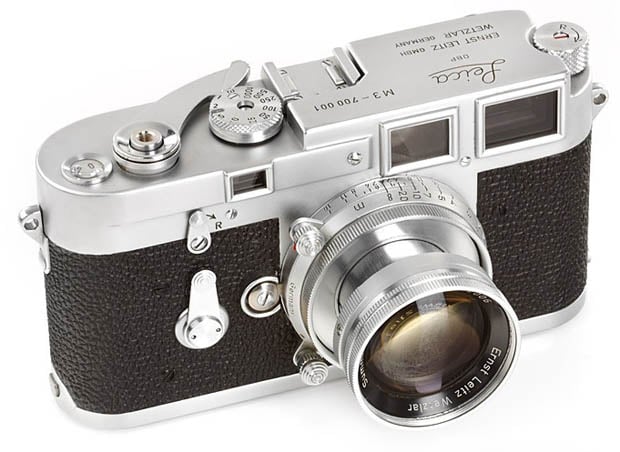 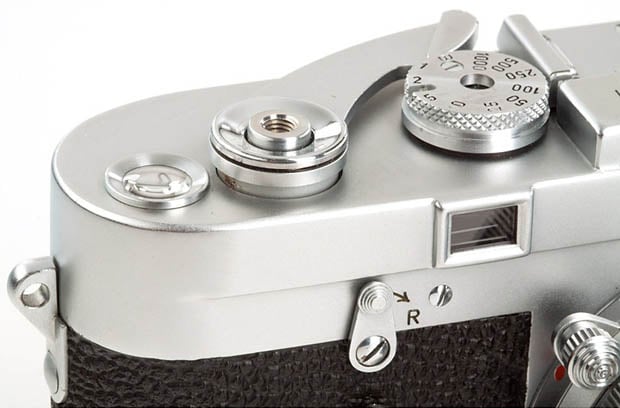 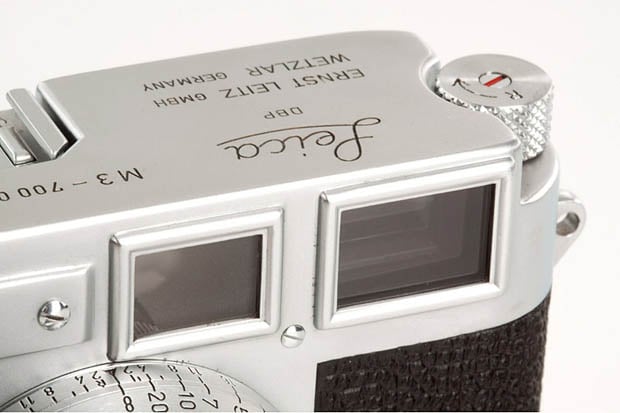 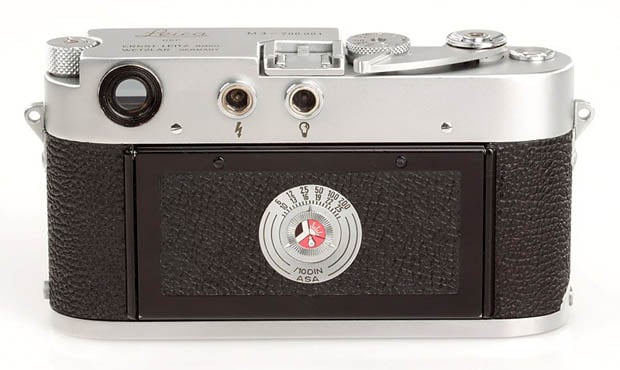 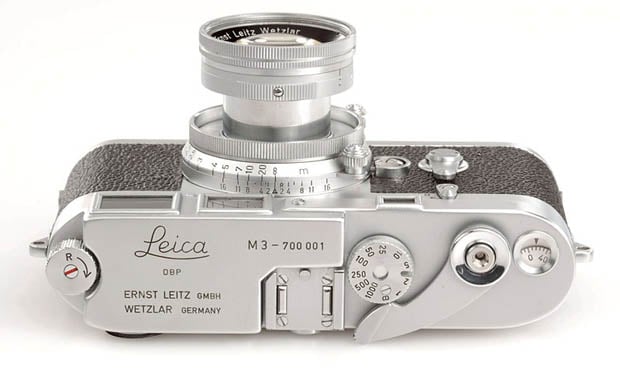 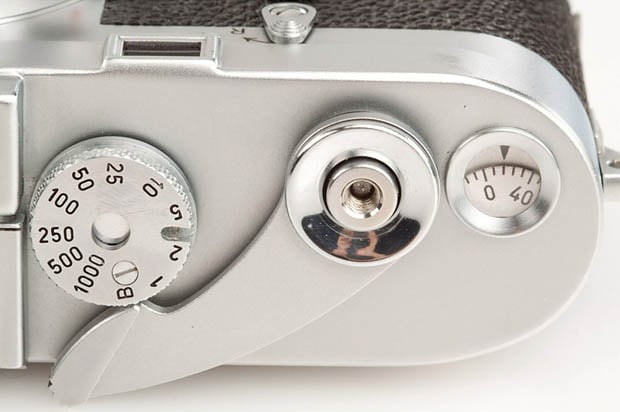 Other notable cameras sold include the first Leica owned by Robert Capa (€78K) and Soviet cameras that were intended to be used on the moon (€57K).

The auctions fetched over 8 million Euros in total. What’s interesting is that many of the cameras sold for extremely high prices were extremely well-worn. A reader named Paul, who sent in this tip, writes, “Just to show, even for a collector it’s better to use a camera than to keep it in its original box!”

BTS: Photographing a Lyric-Lapse Music Video Over the Course of Six Months