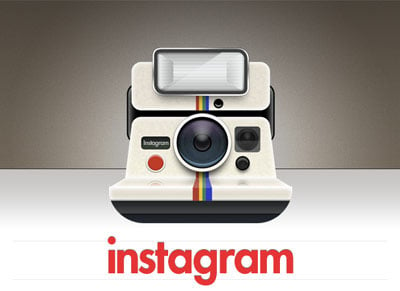 Since we first covered its launch back in October 2010, Instagram has become one of the fastest growing photo-sharing companies and iPhone apps. This week founder Kevin Systrom announced that they now have 4.25 million registered users, and that users are posting 10 photos every second, or around 900,000 photos per day. Not bad for a seven month old service, eh?

(via TechCrunch via Small Aperture)

P.S. Just for comparison’s sake, after 5 years Twitter has over 200 million members that post about 2,000 Tweets per second.