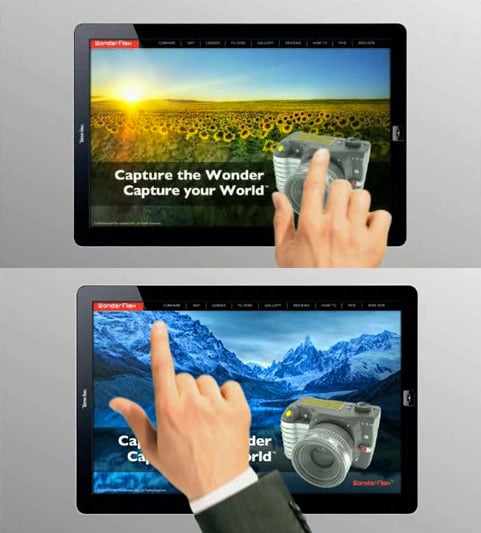 In mid-2010, Time Magazine showed off a demonstration of a slick tablet app they were making in collaboration with The Wonderfactory. As it became widely shared across the web, HDR photographer Trey Ratcliff of Stuck in Customs started receiving messages from fans who spotted his work in the video demo. Problem was, he had never given the magazine or the agency permission to use his work.


The two photographs were of a field of sunflowers and an icy lake. Interestingly enough, both photographs were flipped horizontally in the Time video. Between June 11th and June 15th — presumably after the error was realized — the video was quietly changed to show two similar but different photos: 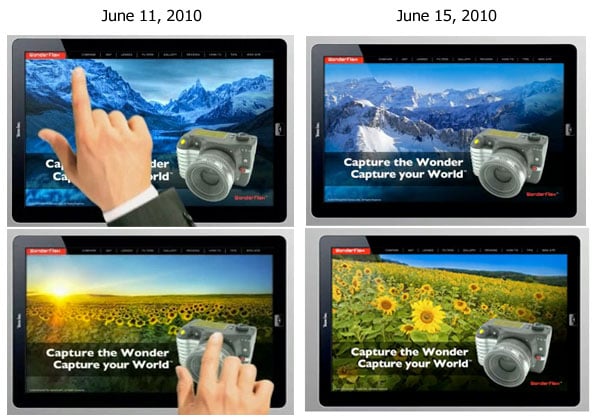 Ratcliff then decided to file a federal lawsuit against Time for using the images without permission and for not compensating him for the use.

It will be interesting to see what happens with this case. We’ll update this post when there’s new developments.

P.S. We did an interview with Trey back in 2010 around this same time.