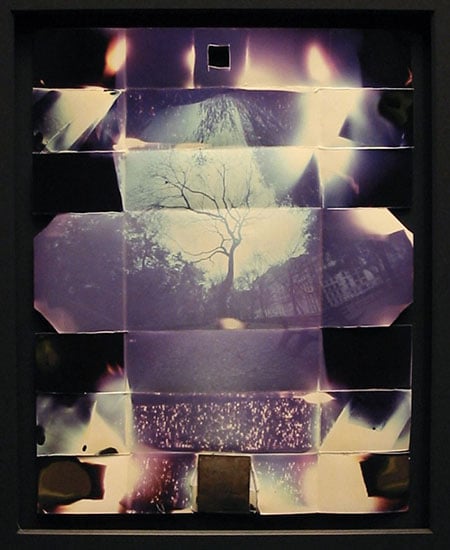 Photographer Thomas Hudson Reeve shoots pinhole photographs in a pretty interesting way — rather than using photo-sensitive paper or film inside a separate camera, he creates the camera using photo paper itself. The resulting photograph is exposed onto the inside of the photo-sensitive camera (which he calls the “PaperCam”), and creates a pretty surreal look when opened up and developed. 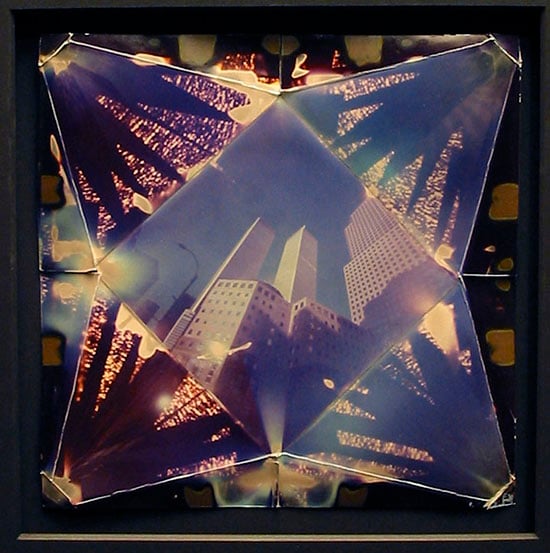 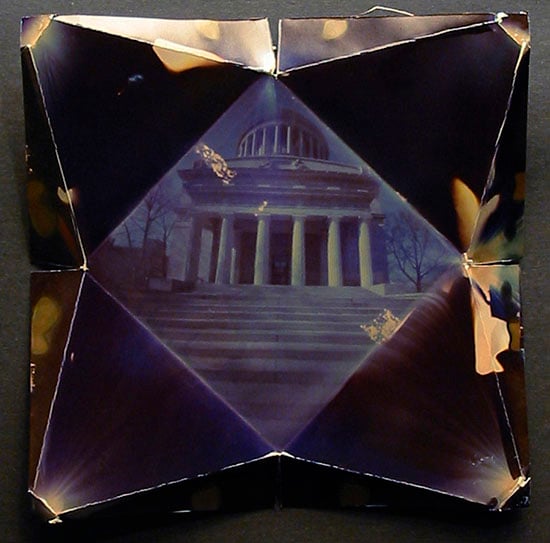 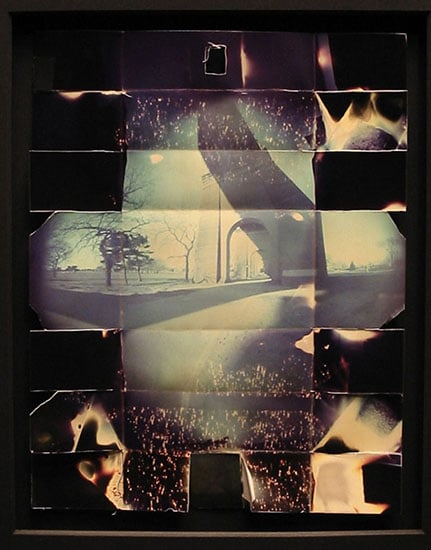 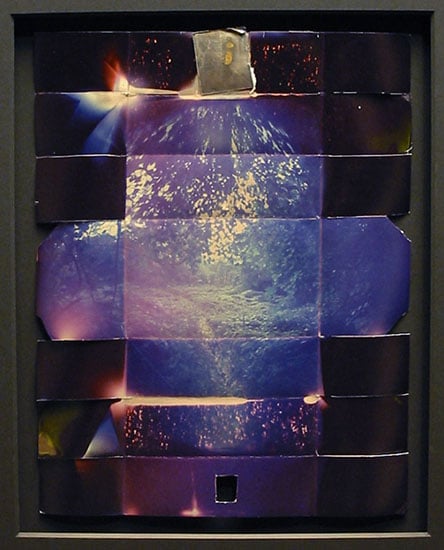 The modern camera is a wonderful thing, but it’s nice to remember how simple the mechanism can be. You can strip away the technology until there is little left but the abstraction on which the machine is based. A simple manipulation of space, a few materials, and a couple of hand tools and the magic (physics) is at your fingertips without sophisticated engineering.

To simplify these cameras as much as possible I made them out of the 11×14 inch photo-paper itself. There is no film in the camera because the camera is the film. Like a salad bowl made of lettuce leaf, and consumed with the meal, the camera doesn’t exist after its utility is fulfilled. There is no machine. It is more of an arrangement than a thing.[#]

To see more PaperCam photographs, head on over to the gallery.

Debate Over Fabienne Cherisma Photos Rekindled After Award Given