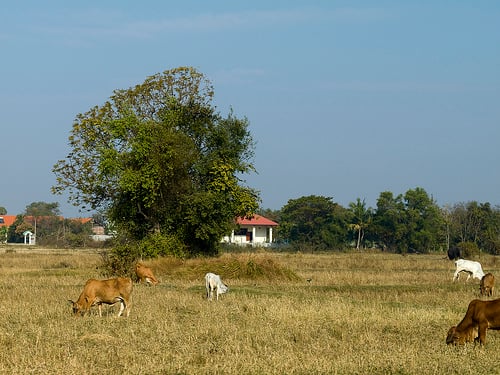 A couple weeks ago we reported that a lawmaker in Florida was trying to make photographing farms a felony. Turns out the Florida Senate Committee on Agriculture actually approved the bill this week, but only after passing a couple amendments that make the bill a little more reasonable. The new version of the bill only concerns photographs taken by people who trespass onto the private farmland, and instead of a felony the crime will now be a misdemeanor. Whew.

By the way, some folks in Iowa are trying to pass a similar bill…