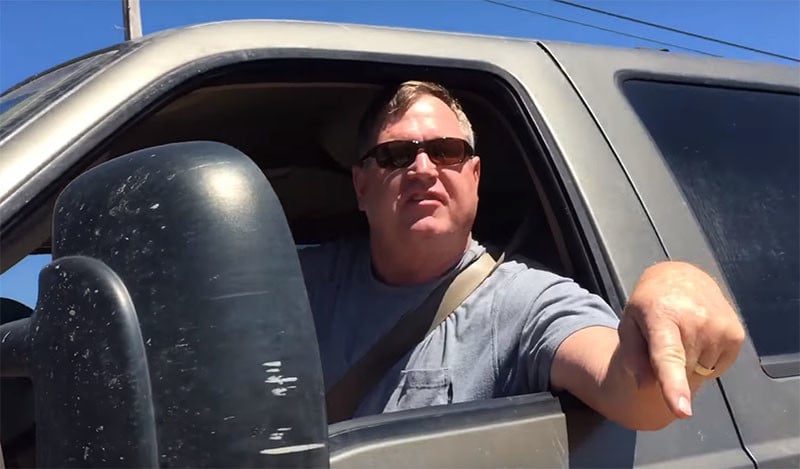 Los Angeles-based photographer Alex Stone was shooting a car on a desolate public road in Southern California this past weekend when he was confronted by an angry man who demanded that the photo crew get off his “driveway.” Stone’s recording of the confrontation went viral, and the man in the video has now been arrested and charged with felony assault with a deadly weapon.

FOX 5 reports that 52-year-old Mark Wayne Gordon of Ramona, California, is facing charges today in the wake of the incident. He was arrested by Sheriff’s deputies on Sunday night and charged with three counts: felony assault with a deadly weapon, misdemeanor battery, and misdemeanor vandalism. 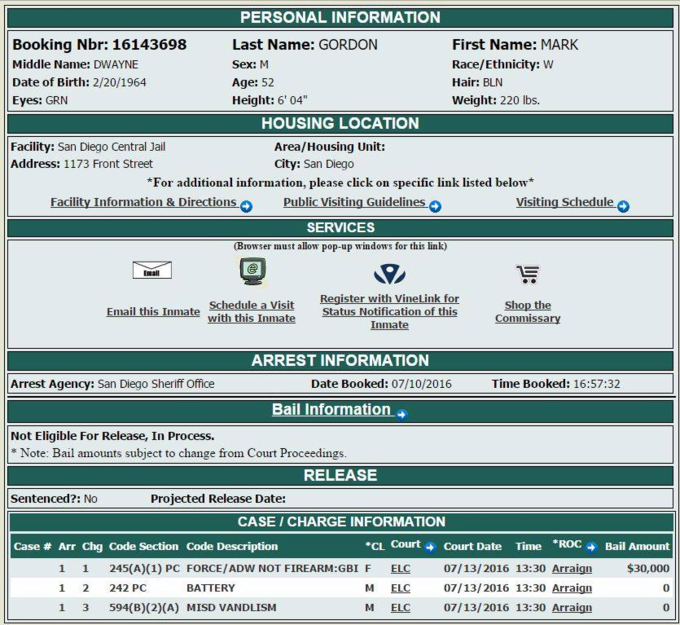 In addition to accelerating at the photography crew with his car, Gordon is also seen stepping out of his SUV and knocking Stone’s cell phone to the ground.

Stone tells CBS News 8 that he simply wants Gordon to pay $200 to get his broken phone screen repaired.

“Taking photographs of things that are plainly visible from public spaces is a constitutional right,” writes the ACLU in a “Know Your Rights” guide published recently. If a police officer or an angry man in an SUV ever harass you while you’re exercising this right in a public place, it can definitely help to know your rights.

How Barbie Product Photos Are Shot

DJI and Hasselblad Team Up to Create Monster Camera Drone