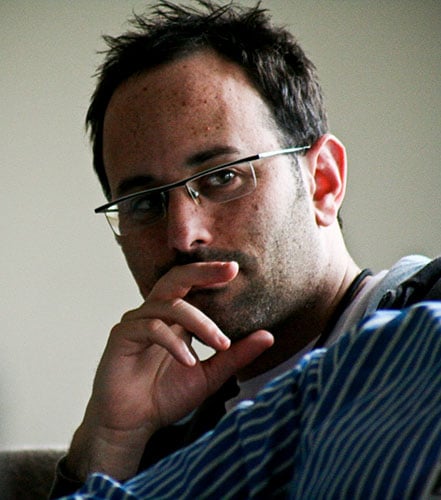 Matthew Rothenberg, the man who has led Flickr the past two years has Head of Product, announced today that he is leaving the service. In a message posted to his Twitter account, Rothenberg states,

Here goes: after 5 years, I will be stepping away from Flickr. Will miss working with such a talented, hard-working, and hard-drinking team.

Despite reassurances from Yahoo that Flickr is doing well, many will undoubtably look at this development and wonder whether the future for the service is as bright as the company would like us to think. TechCrunch also reported today that the situation inside the service isn’t too great.

Here’s the official announcement of Rothenberg’s departure as released by Yahoo today:

Matthew Rothenberg has made the personal decision to move on to a new endeavor. In the interim, Markus Spiering will be stepping in as head of product management. Flickr continues to have an innovative, energetic and creative leadership team that is dedicated to its community of members. Flickr remains a key priority for Yahoo! and we are fully committed to making it the best photo-sharing experience on the Web. What the graph shows is that Flickr grew about 40% over a 6-month period.

Hopefully the head honchos at Yahoo can pick a new Head of Product that steers Flickr in the right direction and helps it avoid going the way of Delicious, the social bookmarking service that Yahoo acquired in 2005 and gave up on last year.

Find Good Deals on Camera Gear by Searching for Typos