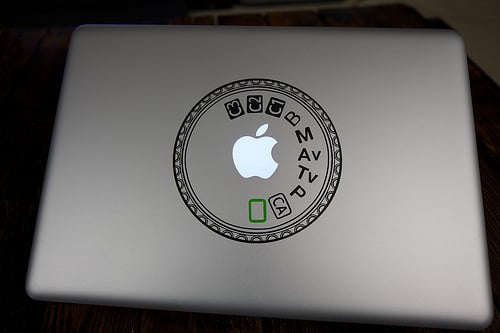 The blogosphere is abuzz today over a rumor that Canon and Apple may be planning to collaborate on an upcoming project. Craig over at Canon Rumors started it yesterday when he wrote,

I’ve received a few pieces of information about an upcoming collaboration between Apple and Canon. What that collaboration is hasn’t been spelled out to me. It could be with the upcoming Final Cut Pro 8, or maybe something more.

The story was soon picked up by blogs and magazines, with everyone trying to make guesses as to what the “secret project” might be (if there even is one). Hopefully it has to do with Aperture or something photography related, though the next version of Final Cut Pro is a likely candidate as well.