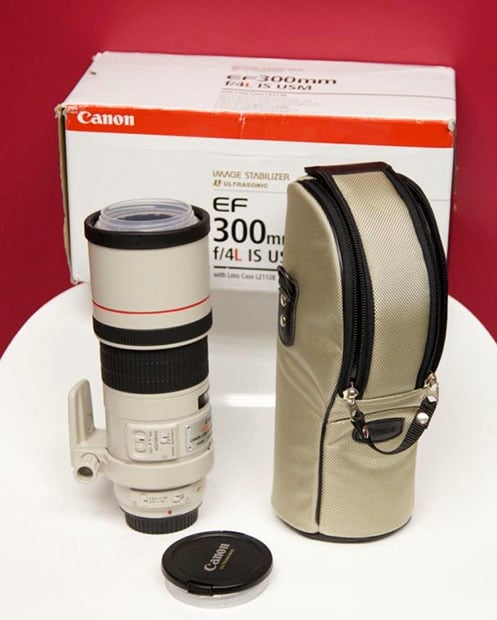 Forget those fake plastic (but wildly popular) mugs that look like Canon lenses, there’s a one of a kind custom lens cup made from a real $1,300 Canon 300mm f/4 L lens being auctioned on eBay. Kai over at DigitalRev had an accident while shooting a video about the lens and, instead of tossing it out, they decided to convert it into a cup and auction it off for charity (all proceeds will go to help victims of the recent Australian flooding).


Here’s a video discussing cup and how it came into existence:

At the time of this posting there’s still 4 days left in the auction, but the price is already up to $609 with 52 bids.

Update: The cup ended up selling for more than the original lens itself was worth: $1625!