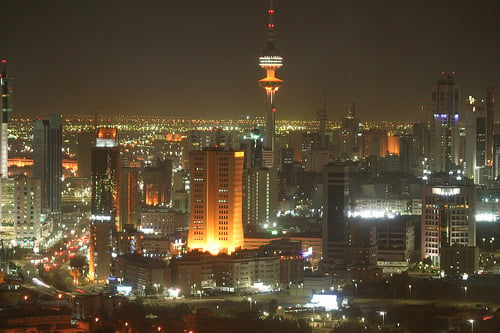 Last week one of the big stories in the world of photography was that Kuwait had banned the use of DSLR cameras in public places. The story originated with an article in the Kuwait Times, and was then widely reported by publications ranging from The Guardian to Amateur Photographer. People were in disbelief that a country would take such an unreasonable stance against a particular camera technology while leaving others legal (e.g. mobile phones, compact cameras, etc…). Turns out the whole thing was a big hoax.

A week after the article was published, the Kuwait Times retracted it and issued the following statement:

On Saturday, November 20, 2010 the Kuwait Times published an article titled ‘Multi ministry camera ban frustrates artists’ in which incorrect information was provided. The newspaper regrets failing to verify the information. The article wrongly stated that a ban on DSLR cameras was implemented by the Ministries of Information, Social Affairs and Finance. This information is false. In a follow up investigation, it was proved that no such ban has been issued. We regret this error and deeply apologize for any inconvenience caused.

If you were planning to do some DSLR photography in Kuwait, you won’t need to cancel your plans after all!