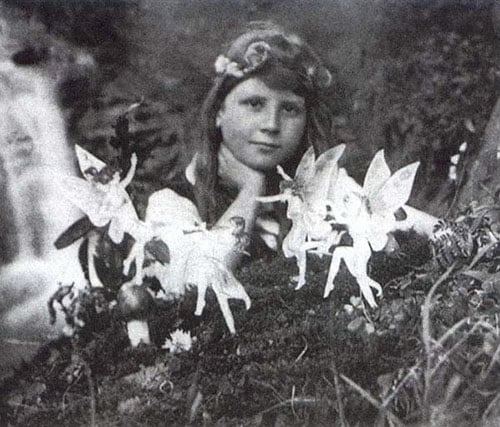 The British Journal of Photography is reporting today that Geoffrey Crawley — the world-renowned photographer who debunked the Cottingley Fairies hoax in the 1980’s — has died. The hoax began in 1917 when two cousins named Elsie Wright and Frances Griffiths (aged 16 and 10, respectively) claimed to have discovered fairies and, after borrowing a camera, produced photos to prove it. The controversial photographs captured the world’s attention for decades and even deceived Sir Arthur Conan Doyle before finally being debunked by Crawley in a series of articles published in the early ’80s. In 1983 the cousins admitted that the photos were faked using cardboard cutouts.

It’s interesting seeing how little it took to fool people with photographs in the early days of photography. 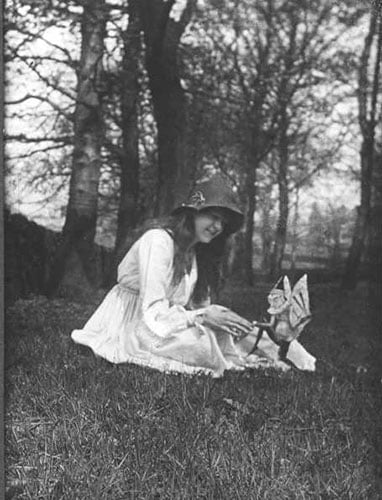 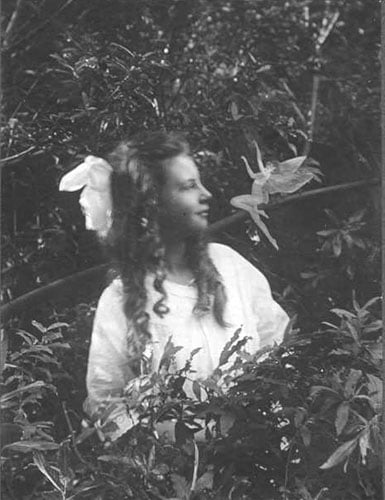 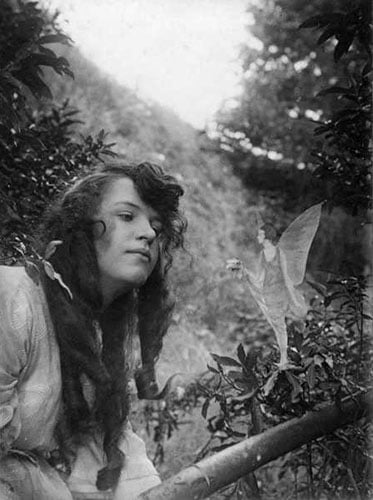 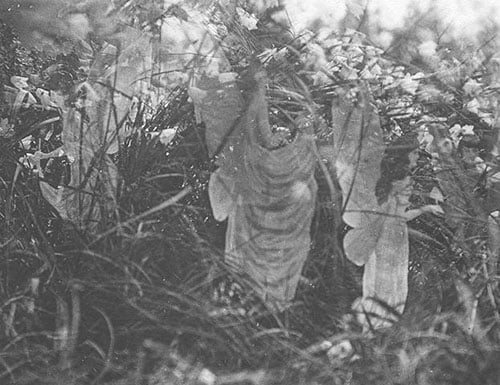 To read a more detailed account of the Cottingley Fairies hoax, read the Wikipedia article here.

Beautiful Faux Slow Motion with Twixtor and a Canon 550D

Holographium Lets You Light Paint Words with Your iPad