Back in August a photo from a commercial shoot leaked onto the Internet showing a mysterious white camera rumored to be the Samsung NX100. The rumor was later confirmed with further leaks and eventually the official announcement. The commercial that was being filmed finally became public recently (seen above), and shows the new i-Function lens system in action. 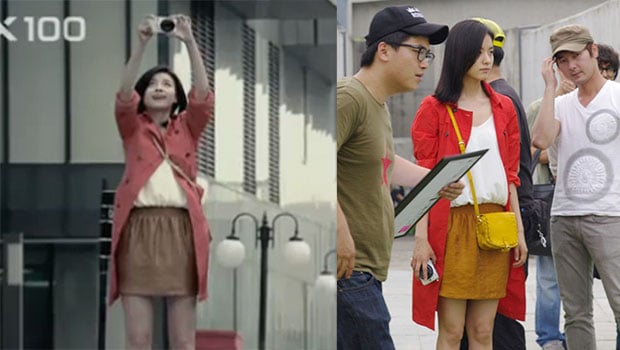 Satellite Photographs Being Used to Cheat at Corn Mazes