Looks like the rumors were dead on. Both the Olympus E-5 DSLR and Samsung NX1000 EVIL cameras have been officially announced by their respective companies with exactly the same design and specs that have been circulating the blogosphere. Camera makers haven’t been doing a good job at keeping their news under wraps as of late. 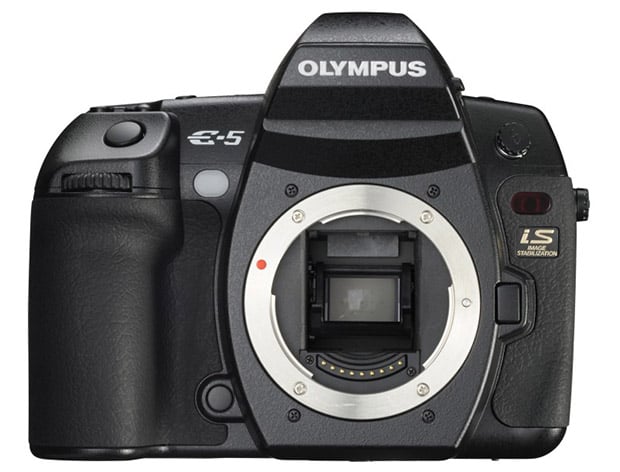 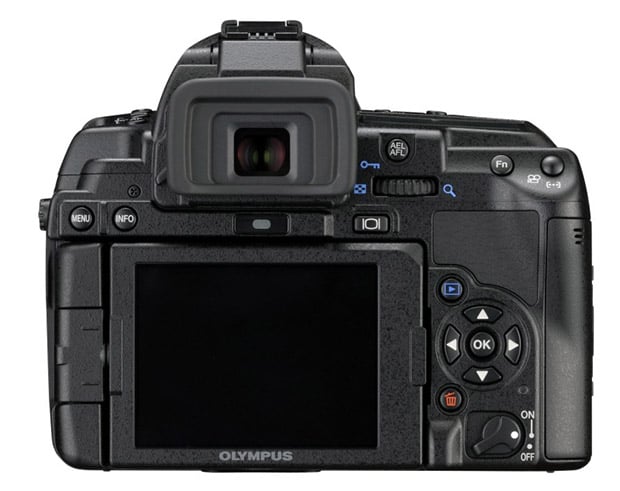 The price is $1,700 for the body alone, which will be a tough sell considering the competition this camera faces in the market from Canon and Nikon. 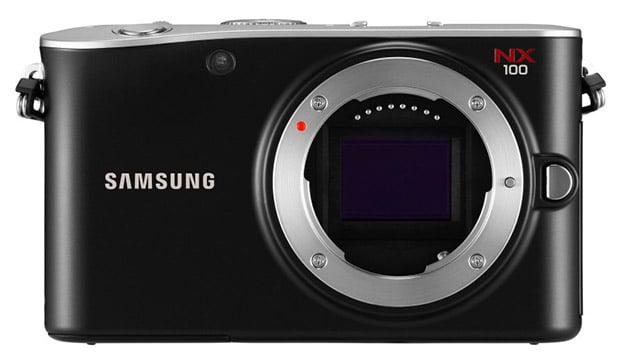 Succeeding the Samsung NX10, the NX100 camera shares many of the same specs, including a 14.6 megapixel sensor, a 3-inch LCD screen, and 720p recording.

An interesting new feature, however, is the new i-Function lens, which allows users to change camera settings using their lens. The system utilizes a special i-Function button on the lens to scroll through settings and the focus ring to change each setting (settings such as shutter speed, aperture, EV, WB, and ISO). Supposedly this new system is “clever, intuitive and fast”. We’ll know soon enough whether it’s as useful as the announcement claims. 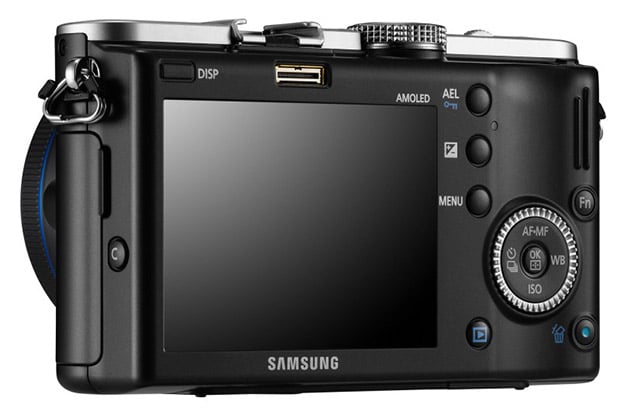 Unfortunately, Samsung didn’t think the price and release date for this camera were worth mentioning today.

We’re hoping for some sort of surprise announcement in the weeks leading up to Photokina that no one in the blogosphere was predicting. A Canon EVIL announcement would fit the bill.