The above photograph was recently posted to Korean forum Samsung SLR Club, and was supposedly captured during a commercial shoot for the Samsung NX100.

It wasn’t too long before the thread (and photograph) was removed from the forum. Photo Rumors was also asked to take down the photo after posting it, suggesting that the image does indeed show an upcoming — and yet-unannounced — camera.

Here’s the photo cropped and enlarged to focus on the camera: 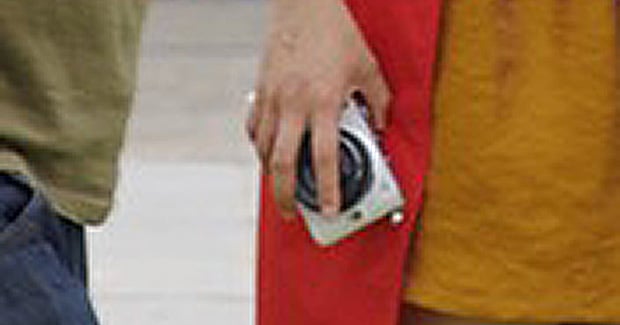 Previously in June, the Samsung website itself accidentally leaked the existence of an NX100 camera through its download center. Here’s a screenshot of what the website showed before it was removed: 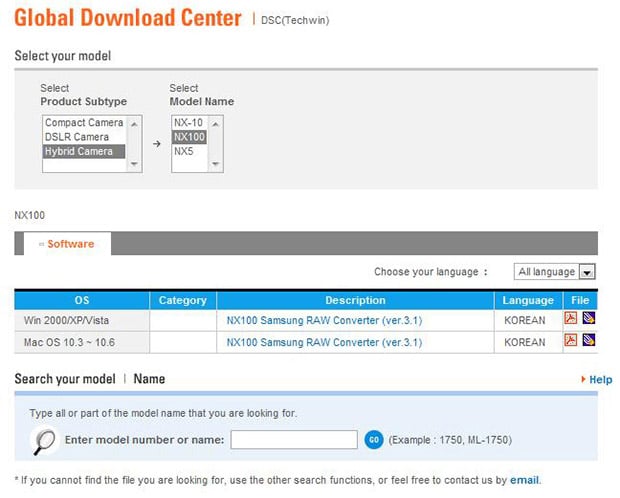 Finally, there’s a specific rumor floating around that Samsung will be announcing the NX100 and three new lenses on September 14, 2010, right before Photokina.

Polaroid Promotional Film from the 1970s

The Cliche of Enhancing Images in Movies