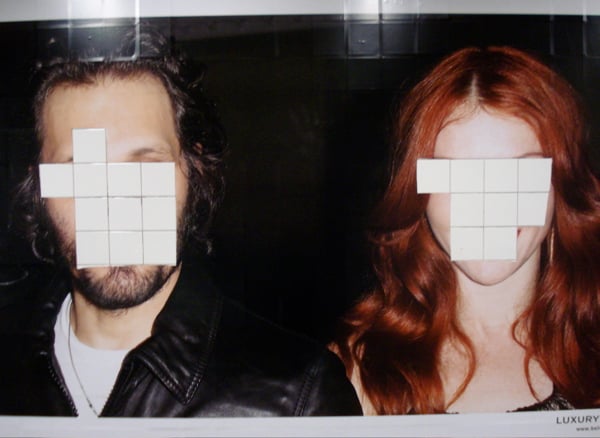 New York City graffiti artist Poster Boy, Henry Matyjewicz, is famed for his rearrangement of subway advertisements into bizarre satirical collages. But as of late, the 28-year-old has been mired in legal troubles, ending in an 11 month sentence for missing a hearing.

Matyjewicz was arrested late last year and charged with the felony and misdemeanor counts for his graffiti. He plead guilty, managed to dodge the felony count, and instead received 210 hours of community service and three years of probation. He completed his service, but was soon rearrested for making more graffiti, as well as jumping a turnstile at a subway.

Initially, the district attorney’s office tried to overturn the original plea deal that exempted Matyjewicz from jail time for his repeat offense. However, the judge, Justice Michael Gary, eventually agreed to uphold the deal because he’d neglected to inform Matyjewicz that further offenses would not be so easily excused.

It would seem that Matyjewicz was home free, except for one mistake — he missed his hearing date. An arrest warrant was issued, and though the artist appeared a day late, saying that he’d forgotten to come in, he was taken into custody over last weekend.

On Monday, Justice Gary sentenced Matyjewicz to 11 months for what Gary says was a violation of the plea deal. The New York Post suggests that Gary’s judgment might be vindictive, since he couldn’t penalize Matyjewicz for his repeat offense.

Here are some examples of Poster Boy’s work: 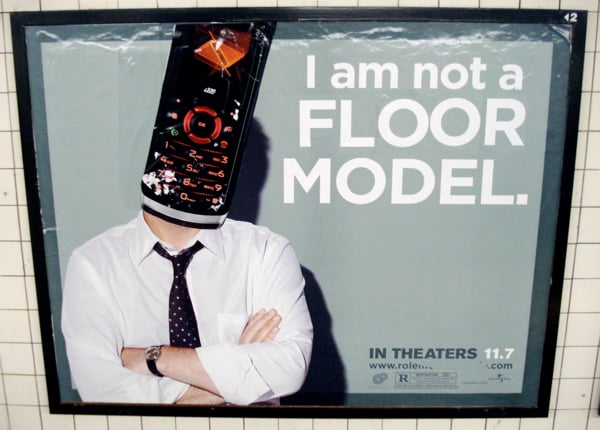 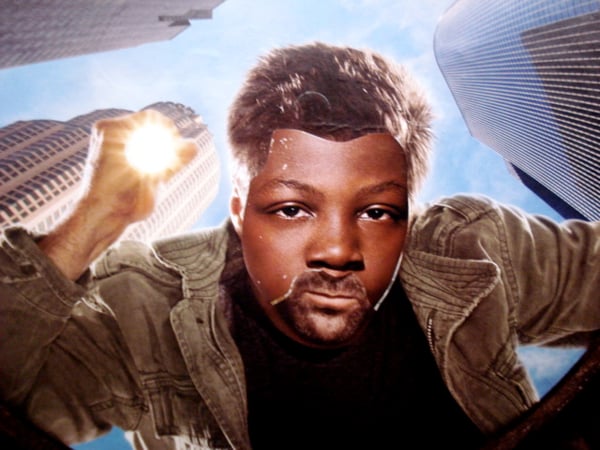 Cameras Made from Food Containers and Floppy Disks