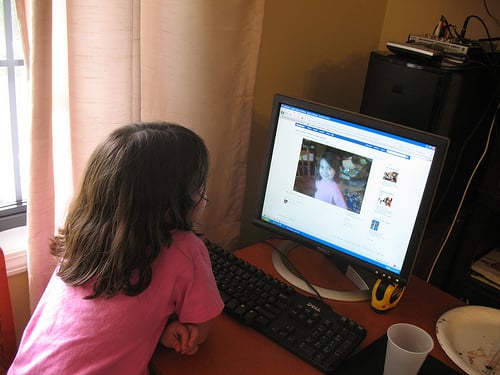 The Washington Post just published an interesting article called “Pros and cons to Facebook’s fast-growing role in digital photography“, which contains quite a few interesting statistics. Among them,

The last statistic is quite startling. It means that we may have a whole generation of people who are essentially “throwing away their negatives” after “making very small prints”.

Facebook doesn’t have the capacity to store all the world’s photos without shrinking them first. Facebook just announced that it will increase its maximum photo size by 20 percent. But even with the upgrade, the photo quality on Facebook isn’t useful for more than basic onscreen viewing.

[…] It’s also troubling that most users aren’t aware that uploading a picture to Facebook — and then deleting it from your camera — means you’ve lost the original image for good. […] This is probably because Facebook photos look just fine on a computer screen.

Remind your friends and family to keep all their original image files. Otherwise, they might need higher resolution versions in the future but find themselves stuck with 720px.