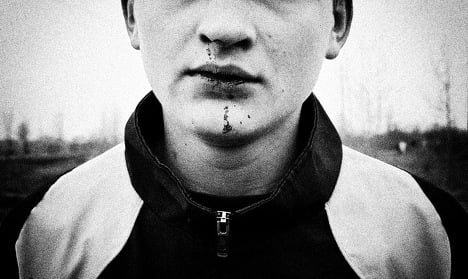 World Press Photo has disqualified one of the winners of this year’s contest after concluding that the photographer digitally manipulated his work. The disqualified entry “Street fighting, Kiev, Ukraine”, shot by Stepan Rudik for the Russian news agency RIA Novosti, had won 3rd prize in Sports Features. 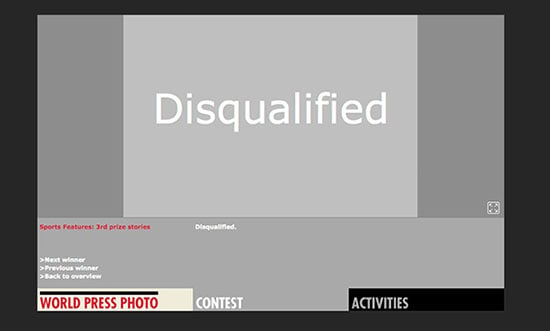 This year, for the first time, photographers were required to submit RAW image files if the judges suspected that photographs were manipulated beyond what the rules allowed. The rule states:

The content of the image must not be altered. Only retouching which conforms to the currently accepted standards in the industry is allowed.

According to the British Journal of Photography, the manipulation involved removing the foot of one of the subjects in a photo.

Update: Stepan Rudik just contacted us with the original photograph and the version he entered in the contest. He says,

Your website gave information about disqualification of my material at the World Press Photo contest. I do NOT argue the decision of the jury.

At the same time, I would like to present the original photograph, from which it is clear that I haven’t made any significant alternation nor removed any important informative detail. The photograph I submitted to the contest is a crop, and the retouched detail is the foot of a man which appears on the original photograph, but who is not a subject of the image submitted to the contest. I believe this explanation is important for my reputation and good name as a reportage photographer. I’d like this picture to be published.

Here is the photograph in question: 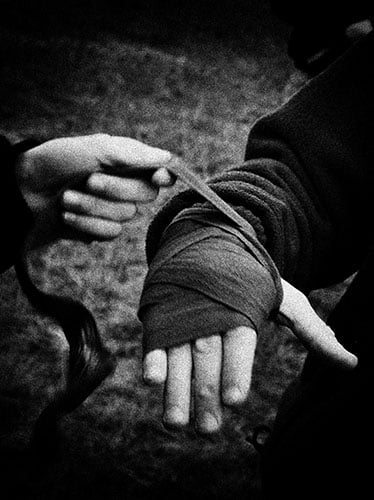 It was actually a crop of the following photograph: 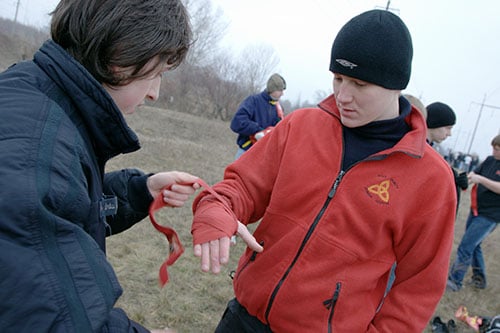 It wasn’t the crop, nor the post-processing, that caused the photograph to be disqualified, but the removal of the portion of the foot that is visible between the thumb and fingers of the hand being bandaged. We’ve cropped it ourselves here (Hover your mouse over the image to compare it to the version Rudik submitted): 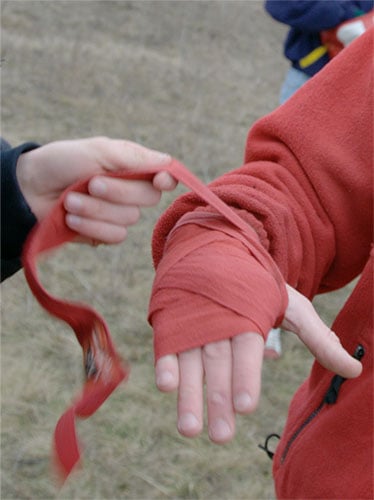 Do you think the disqualification was justified? Share your thoughts with us in the comments!