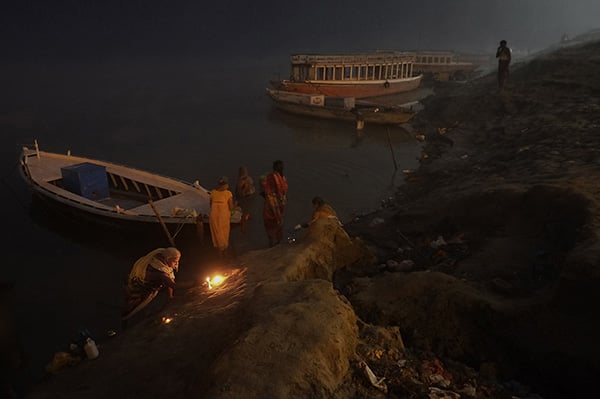 Winning the 2012 National Geographic Photo Contest is a pretty incredible feeling. Being disqualified 72-hours later for a minor editing decision… that one doesn’t feel quite as good. But that’s what happened to photographer Harry Fisch who, for a few glorious days, was living every Travel Photographer’s dream — shortly followed by their worst nightmare.

The story goes something like this. Shortly after returning from his latest photography expedition with Nomad Photo Expedition, he received an e-mail from Nat Geo. For a moment he let himself believe he might have been lucky enough to make the top ten, only to open the e-mail and find out he had won the entire contest.

Of over 22,000 entries from 150 different countries his photo (above) had been chosen as the best. The next few days flew by in a blur as Fisch sent off the required materials to Nat Geo and began telling his closest friends. He was even preparing to write a press release for when the prize was officially published. But then he received another e-mail — this one told him he was disqualified. 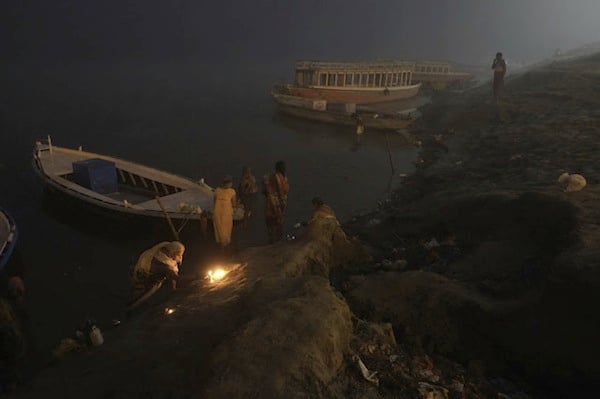 It turns out he had removed a plastic bag from the right edge of the original photo (above), something strictly against the the contest rules. He could have cropped it out. He could have darkened or burned the bag into near non-existence. The only thing he wasn’t allowed to do was digitally remove it.

He immediately sent out several e-mails to Nat Geo photographers and even senior photo editor Monica Corcoran, but the damage was done. Corcoran’s reply was sympathetic, but there was nothing she could do.

Ultimately it’s a lesson to us all: read contest rules carefully. Even Corcoran admitted that cropping the bag out or even leaving it in would have “had no impact either way,” but the rules are the rules and other photographers in the past had been disqualified for similarly minor alterations, no exception could be made.

Still, the photo remains as an example of exceptional photography, validated by the highly critical eyes at Nat Geo even if it was ultimately disqualified.

National Geographic, how I won and lost the contest in less than one second [Nomad Expediciones Fotográficas Blog]

Thanks for sending in the tip, Leigh!