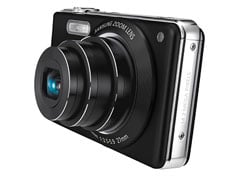 Samsung recently announced five new digital cameras due for release sometime in February. Two of these cameras, the ST60 and ST70, have a pretty interesting and unique digital effect mode called DeFog Clear/Fog Lifting that the company claims “cuts through the haze to take clear photos”.

While there’s no sample images or additional information on how this fog-elimination is done, our guess is that rather than utilizing some super-sophisticated technological mojo, the camera will simply increase blacks, contrast, and clarity, much like we’ve done in this example: 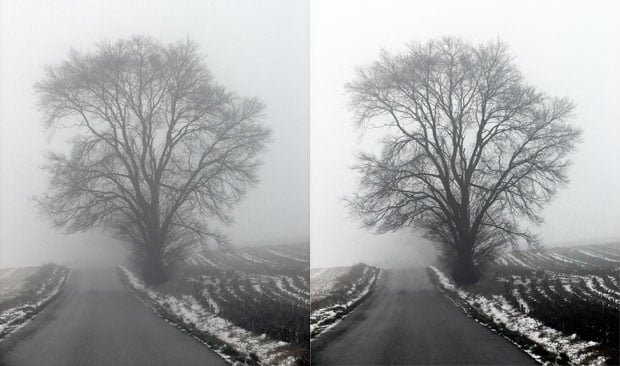 This is pretty relevant to the poll, “Should Digital Cameras Go the Way of Cell Phones?”, we just posted today. If digital cameras were like the iPhone or Android OS, a developer could make this “fog-killing” feature really easily without it being announced as a special feature by a camera maker.

Hasselblad Has Something Up Their Sleeve

Communicating a Love for Photography