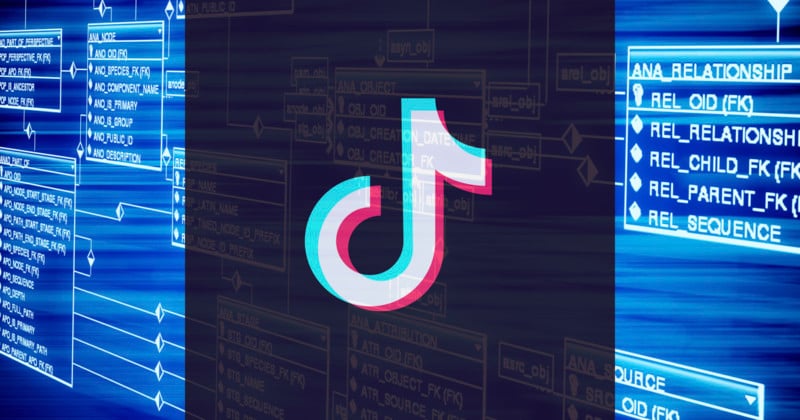 TikTok has admitted that its own employees can decide what videos go viral on the platform.

A report by Forbes this weekend has revealed that TikTok’s algorithm is not as democratic as the app’s users may believe it to be.

The investigation shows that some of its U.S. employees can manipulate what content goes viral and boost videos to “introduce celebrities and emerging creators to the TikTok community.”

The practice, which TikTok and its parent company ByteDance have never disclosed, is known internally as “heating.”

According to the investigation by Forbes, six current and former TikTok and ByteDance employees claim staff can select which videos go viral with the company’s secret back-end “heating” button.

In an internal TikTok document, “MINT Heating Playbook” that was seen by Forbes, the company writes: “The heating feature refers to boosting videos into the For You feed through operation intervention to achieve a certain number of video views.”

Promoting Videos from Friends, Partners, and Their Own Accounts

TikTok’s heating feature is often used to attract both influencers and brands to the platform.

It can also be used to “promote diverse content,” “push important information,” and promote “relevant videos that were missed by the recommendations algorithms.”

TikTok and ByteDance employees can decide on their own what content fits these guidelines.

However, sources also told Forbes that there have been incidents where employees improperly used the heated feature and used it to promote videos from friends, partners, and even their own accounts. This is reportedly against company policy.

Heated Videos are Not Labeled

Unlike ads and sponsored posts on TikTok, heated videos do not come with a label to show that they have been boosted on TikTok.

Instead, the videos appear like any other videos that the algorithm selected for the user.

“We promote some videos to help diversify the content experience and introduce celebrities and emerging creators to the TikTok community,” TikTok spokesperson Jamie Favazza says in a statement.

“Only a few people, based in the U.S., have the ability to approve content for promotion in the U.S., and that content makes up approximately .002% of videos in For You feeds.”

The revelations come amid increasing demands from campaigners for TikTok to be more transparent about its algorithm.