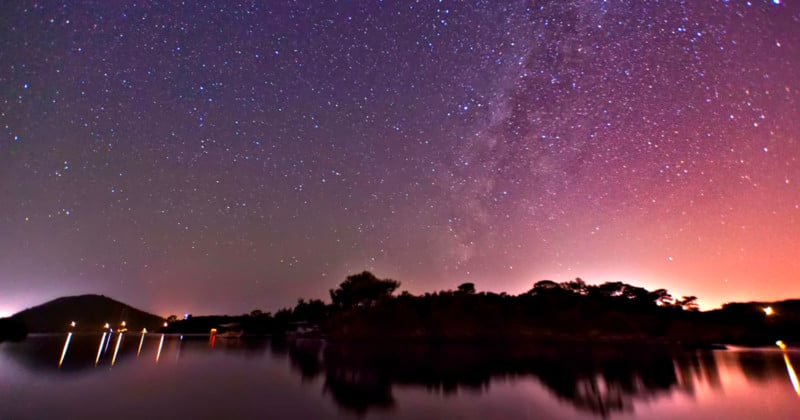 It turns out light pollution might be worse than it appears by satellite. The problem has been steadily increasing over the years, which creates added difficulties for night photography.

“Satellites can measure the light emitted upward, but they are not sensitive to all wavelengths produced by LED lighting or to light emitted horizontally,” the article states.

To obtain the new estimates, 51,351 citizen scientists from 2011 to 2022 were shown maps of the sky at different levels of light pollution and selected which maps best matched their views. The gap between the two figures is likely due to the fact that LEDs have become more common and have become a go-to option for replacing older, less-efficient bulbs.

Even before thinking of camera settings, it might be more difficult to figure out where to shoot in the first place. Light pollution maps, which guides photographers on potential shooting locations, may not be entirely accurate, especially if they’re heavily reliant on satellite imagery.

Based on the Science article’s findings, unfortunately, the problem is growing, meaning current and future astrophotographers, and others who shoot at night, will have to continue finding workarounds.