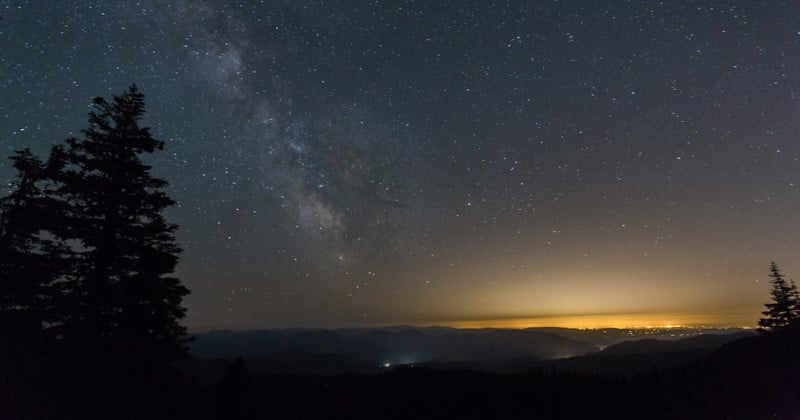 This made us very sad. According to a new report published in the Journal of Science Advances, one third of humanity and approximately 80% of North Americans can no longer see the Milky Way from where they live due to light pollution.

For night sky photographers, the need to escape your city (or even your small town) to catch a real glimpse of the Milky Way is no surprise, but to hear that light pollution is affecting so many people is disheartening. If you’ve never seen the Milky Way with your naked eye, you’re probably not alone; it seems your chances are few and far between.

The information is part of “the new world atlas of artificial night sky brightness” described in this report in the JSA. The atlas was compiled using a “light pollution propagation software” that computes light polution based on “high-resolution satellite data and new precision sky brightness measurements.”

“Light pollution is one of the most pervasive forms of environmental alteration,” the team writes. “It affects even otherwise pristine sites because it is easily observed during the night hundreds of kilometres from its source in landscapes that seem untouched by humans during the day, damaging the nighttime landscapes even in protected areas.”

The atlas is meant to aid researchers who need this data, but in compiling it the team uncovered some troubling statistics.

Singapore is so light polluted that nobody, not a single resident, can “fully dark-adapt to night vision.” Nobody in Singapore can see the Milky Way with the naked eye; the same goes for 99% of residents in the United Arab Emirates. We don’t have it so bad, “only” 80% of North Americans can’t see it from home, and just 60% of Europeans.

Here’s a closer look at North America, Europe, and Asia: 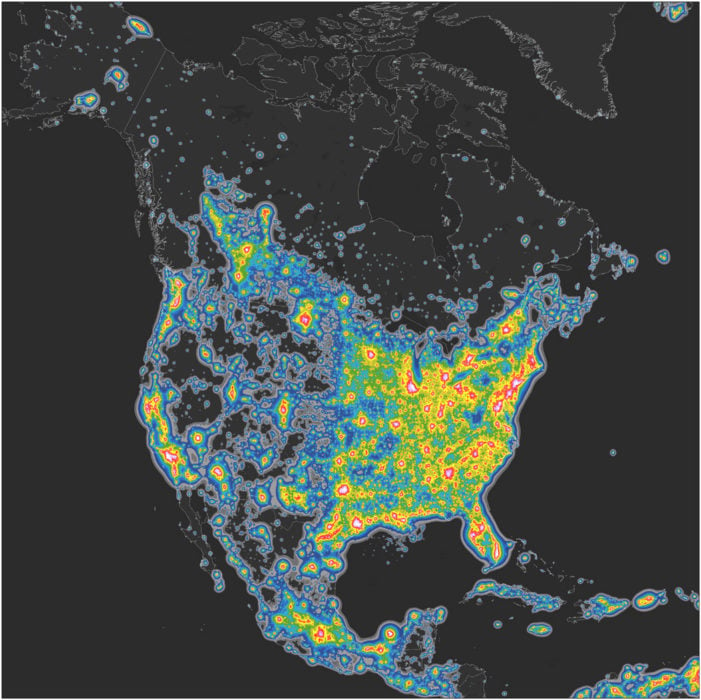 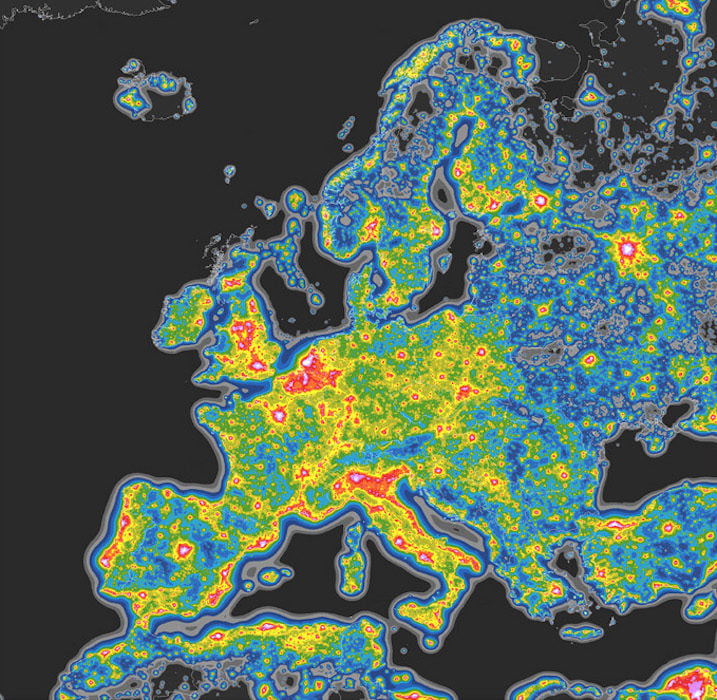 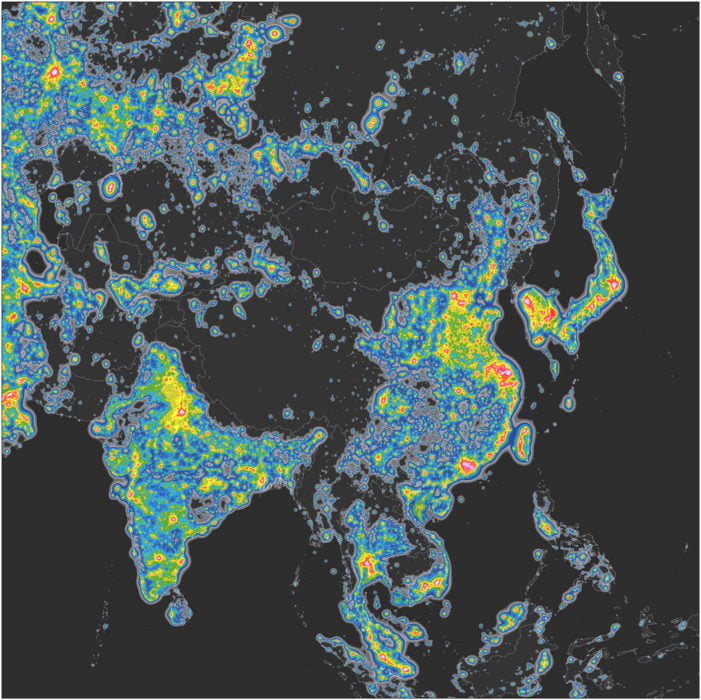 “The results presented here demonstrate that light pollution is a global issue,” the team explains. “Most of the world is affected by this problem, and humanity has enveloped our planet in a luminous fog that prevents most of Earth’s population from having the opportunity to observe our galaxy.”

In the fight against light pollution—or even just the fight to remind people what the Milky Way looks like—photography may be playing a more important role than ever.

Click here to read the full journal article and see images, charts, and graphs from all over the world.

Why Backlight is the Most Epic Light