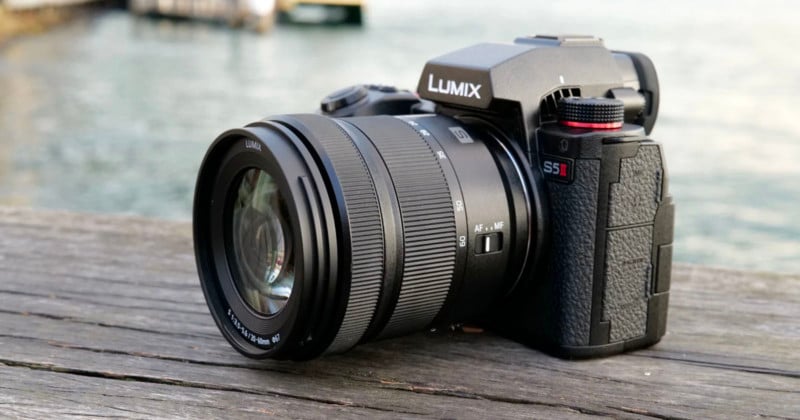 Photographers are clamoring for the S5 II to such a degree that Panasonic says it won’t have enough cameras to meet pre-order demand.

In Japan, companies are required to publicly state if they can’t meet public expectations for a product’s delivery. Given Japanese culture, this means the announcement is always phrased as an apology. In this case, Panasonic’s estimates for how many S5 II cameras it would need to produce wasn’t in line with actual demand, and the company doesn’t believe it will have enough to ship units on release date to everyone who placed an order.

“We have received orders for the LUMIX DC-S5M2, a full-frame single-lens camera scheduled to be released on February 16th, which greatly exceeded our expectations. We may not be able to deliver them on the same day as the release date,” the company says, translated from Japanese.

Not only that, but any customers who place an order for the camera starting today may have to wait a while to receive it.

“In addition, customers who make reservations in the future may take some time to deliver the product after its release. We sincerely apologize for causing a great deal of inconvenience to our customers, who are looking forward to our products, and to all concerned,” Panasonic says.

“In order to meet the expectations of our customers, we will do our best to deliver as soon as possible, so we appreciate your understanding.”

When a Japanese company says this, it’s not a tactic to drum up hype for a product but is a legitimate issue. For whatever reason, Panasonic actually doesn’t have enough units to meet the demand for a product. Very likely, it did not estimate that the S5 II would be as popular as it is and did not book enough time or resources with its factories to get enough made to meet that demand.

Factory time is limited and planned months in advance, so making up for any shortcomings there takes a long time to recover from — this is why the Nikon Z9 took so long to become widely available.

Panasonic only had previous camera sales as a metric for what to expect, and since the S5 II is its first mirrorless camera to feature phase detection autofocus, it’s hard not to point to that specific addition as the reason for the bloated demand. There is no chance Panasonic hasn’t now noticed how important that addition is to a camera’s popularity, so it should be expected it won’t deviate from the tech in future models.