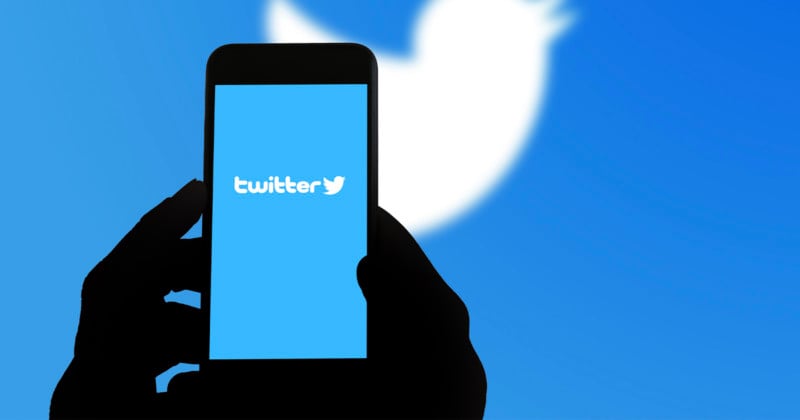 A photo agency has filed a $228.9m copyright infringement lawsuit against Twitter after thousands of its photographs were uploaded by users of the social media site.

Photo agency Backgrid and ten anonymous defendants have sued Twitter for allegedly failing to take down more than 1,500 photographs of celebrities owned by them and illegally posted to the platform by users.

According to the lawsuit filed on December 30, 2022, Backgrid alleges it sent over 6,700 Digital Millennium Copyright Act (DMCA) notices to Twitter requesting the removal of its copyrighted photos, but Twitter failed to respond or take down a single image.

Furthermore, Backgrid claims that its images were posted continuously by some Twitter users, but the social media platform failed to suspend any accounts under its “repeat infringer” policy.

Law Street reports that Twitter generates income from advertising on its platform as well as the sale of use of user data.

As the former part of its business model is based on driving traffic and clicks, BackGrid claims Twitter has a motive to facilitate and encourage copyright infringement of celebrity photographs as it generates revenue.

However, Twitter’s gain is Backgrid’s loss as the photo agency makes its money by licensing copyright-registered images to media outlets.

“Defendant is aware of the massive scale of copyright infringement it facilitates and encourages, and of the revenue and profits such infringement generates for it,” Backgrid claims.

The complaint also accuses Twitter’s take-down policy of not being DMCA-compliant. It accuses the platform of using its take-down policy to “hide its systematic abuse of the rights of photograph copyright holders and their enormous profits derived from such infringement.”

Backgrid is seeking a declaration that Twitter infringes its copyrights and an injunction to prevent any future acts of infringement.

Describing Twitter’s infringement as “willful and egregious,” Backgrid says it is entitled to maximum statutory damages of $150,000 per image. This amounts to $228.9 million in total.

Backgrid was previously involved in a high-profile lawsuit with actress Lisa Rinna.

The photo agency sued the actress for posting paparazzi images of herself on her Instagram account without compensating the photographer.

However, Rinna refused to pay up claiming that the relationship between celebrities and paparazzi is “very symbiotic.”