Australian photographer and avid DIY-er Jim Metcalfe recently decided to up his macro photography game by building his own stereoscopic macro camera to capture and create 3D images.


In this 18-minute video, (originally spotted by Hackaday), Metcalfe hosts a Zoom-based conversation with the Sydney Stereo Camera Club where he gives the attendees a brief outline of his homemade (that he jokingly says he’ll likely never actually finish as he keeps tinkering with it) stereoscopic camera built with Arducam sensors and dual Raspberry Pi processors. According to Metcalfe the system has motorized camera spacing (0-40mm), a touch-sensitive display, and has computer controlled exposure, focus, and LED lighting. 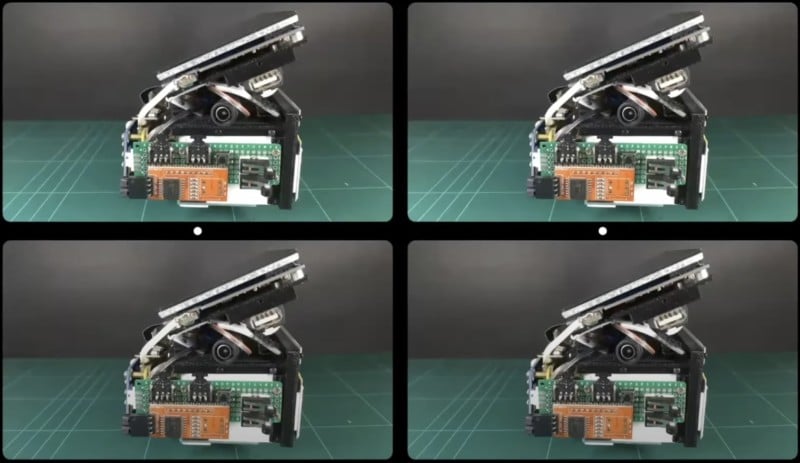 Stereoscopy by definition is a technique used to create (or enhance the illusion of) depth in an image by means of stereopsis for binocular vision. This means a pair of two-dimensional images are presented to the viewer (typically through a stereoscope) where the left image is shown exclusively to the left eye and the right to the right eye in a way that the brain will perceive a single 3D image containing depth.

While the technology has been around since the early 1800s, stereoscopic images and technology have come and gone as passing fads for the most part. This is largely because creating and viewing these images often requires clumsy hardware to capture and experience fully. 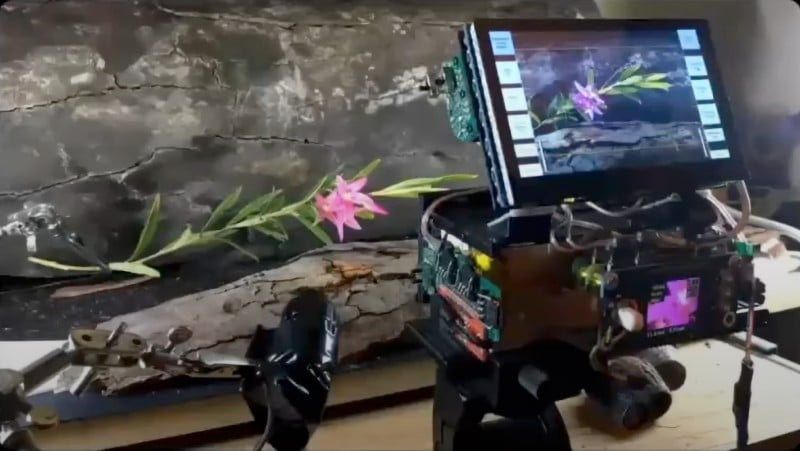 With Metcalfe’s build, the camera uses two small image sensors to capture and produce a “stereo” image where one of the sensors is fixed, and the second is on a slider which allows the user to adjust the “amount” of 3D effect needed for a particular image. Since he is using the system for macro photography, his setup only requires a few millimeters of separation between the sensors to get the required look but the device is capable of extending and expanding the separation to nearly any configuration.

In addition to this, the camera(s) can be focused manually (or automatically), leverage built-in LED strips for additional lighting, capture HDR image brackets, and can also do focus stacking with up to 16 frames. 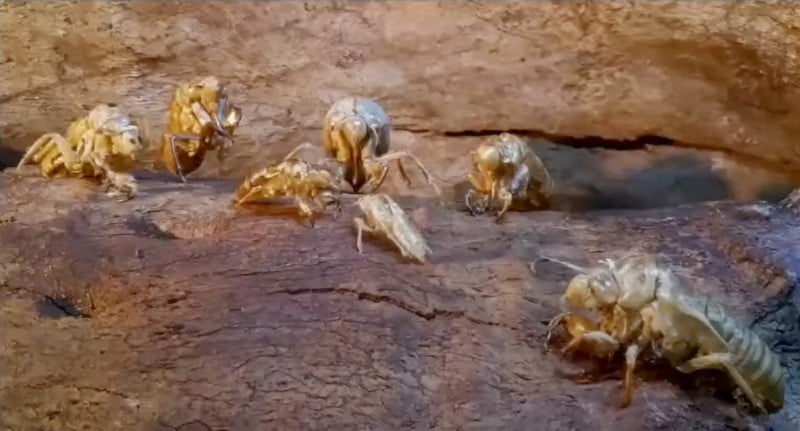 Viewing the images without the assistance of specialized glasses or a display device may be a little tricky, but there is a small guide here with some examples on how to get started, should viewers decide to dive into the stereoscope photography world themselves.

See more of Metcalfe’s work on his YouTube channel here.