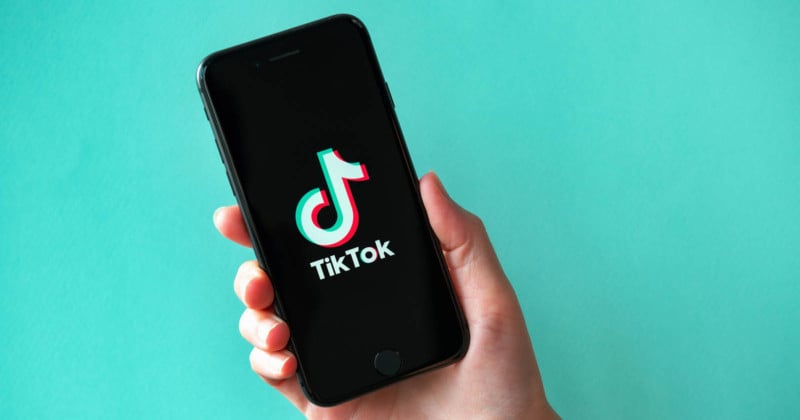 The U.S. Senate has passed a bill that bars federal employees from using TikTok on government-issued devices amid national security fears.

The bipartisan bill, which was passed on Wednesday according to Financial Times, is the latest move in the U.S. against TikTok, which is owned by Chinese tech giant ByteDance.

The Senate voted unanimously to approve the measure. However, the bill must still be approved by the US House of Representatives to become law.

The House of Representatives would need to pass the Senate bill before the current congressional session ends, which is expected next week.

Last month, FBI Director Chris Wray warned lawmakers that the Chinese government could use TikTok to launch “influence operations” or to “technically compromise” millions of devices.

The approval of the bill highlights lawmakers’ concerns that ByteDance could share information gathered from U.S. users with the Chinese government. However, TikTok says these fears are largely fueled by misinformation.

TikTok, which has more than 100 million users in the U.S., calls the measure a “politically-motivated ban that will do nothing to advance the national security of the United States.”

The company added that it was developing plans “that we are well underway in implementing” to further secure the platform in the U.S. as part of the national security review that began under former President Donald Trump.

“We will continue to brief members of Congress on the plans,” TikTok says.

In a separate move on Tuesday, Republican Senator Marco Rubio filed a bipartisan bill that aims to ban TikTok in the U.S completely, ratcheting up pressure on ByteDance due to these national fears the app could be used to spy on Americans and censure content.

“The federal government has yet to take a single meaningful action to protect American users from the threat of TikTok,” Rubio says.

“This is about an app that is collecting data on tens of millions of American children and adults every day. We know it’s used to manipulate feeds and influence elections. We know it answers to the People’s Republic of China.”