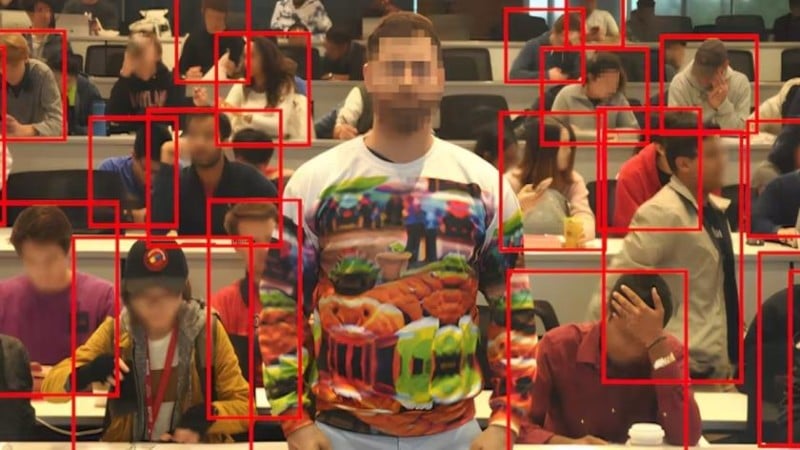 Scientists have developed a real-life “invisibility cloak” that tricks artificial intelligence (AI) cameras and stops them from recognizing people.

Researchers at the University of Maryland have created a sweater that “breaks” AI systems of human recognition and makes a person “invisible” in front of AI cameras.

This sweater developed by the University of Maryland is an invisibility cloak against AI.

It uses "adversarial patterns" to stop AI from recognizing the person wearing it. pic.twitter.com/aJ8LlHixvX

“This stylish sweater is a great way to stay warm this winter,” writes the researchers on UMD’s Department of Computer Science website. “It features a waterproof microfleece lining, a modern cut, and anti-AI patterns — which will help hide from object detectors.”

The researchers note: “In our demonstration, the YOLOv2 detector was able to fool the detector with a pattern trained on a COCO data set with a carefully constructed target.”

According to Gagadget.com, the scientists, who worked with Facebook AI, started with the original goal of testing machine learning systems for vulnerabilities.

However, the result was a colorful print on clothes that AI cameras are unable to see and deletes a person from a machine’s vision. 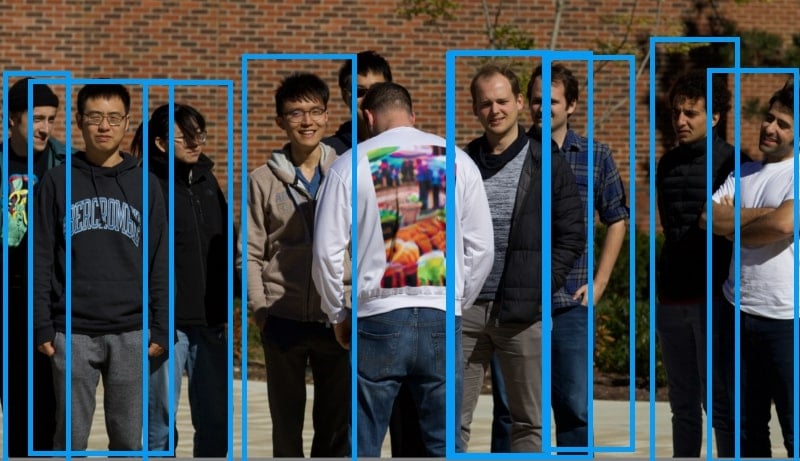 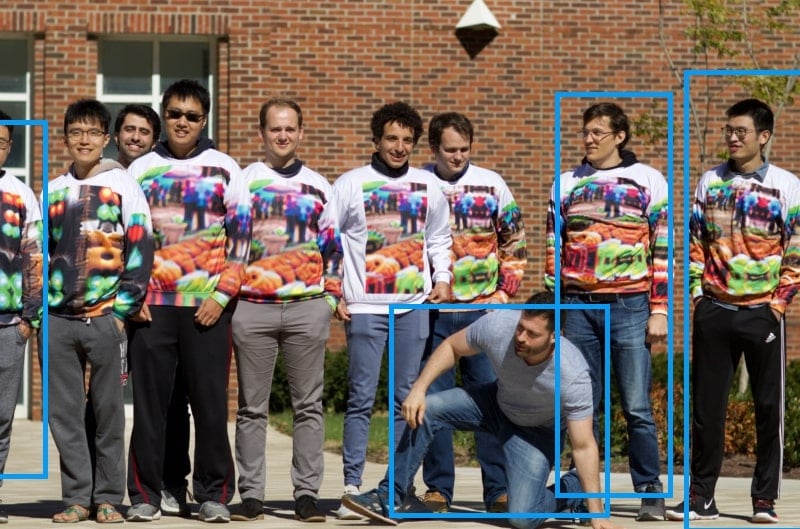 In a paper, the team of scientists explains that most research on real-world adversarial attacks on AI object detectors has focused on classifiers, which assign a holistic label to an entire image, rather than detectors that localize objects within an image.

To fool an object detector, an adversarial example must fool every prior in the image, which is much more difficult than fooling the single output of a classifier.

The researchers explained that they used the SOCO dataset on which the computer vision algorithm YOLOv2 is trained, and identified a pattern that helps to recognize a person.

The team then created an opposite pattern and transformed it into an image-a print on a sweater. 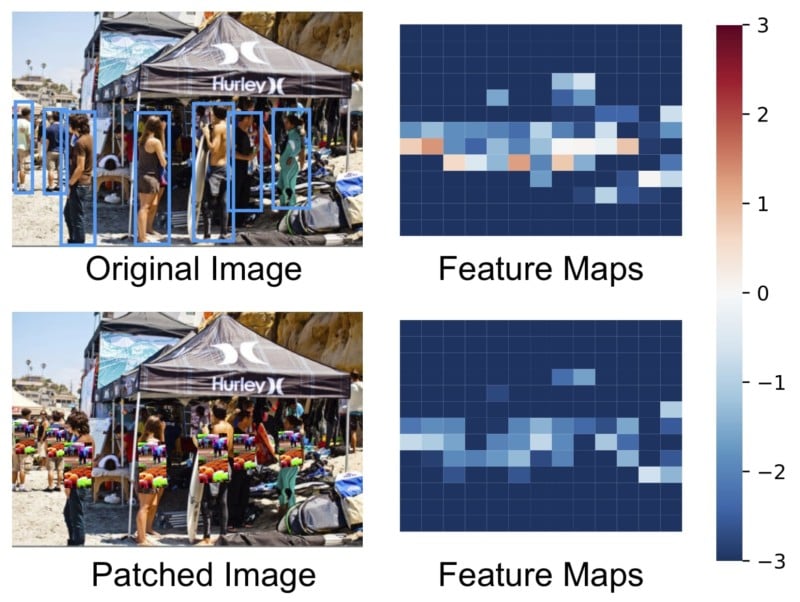 As a result, the sweater becomes a wearable “invisibility” cloak that renders the wearer imperceptible to detectors and the person in the sweater can hide from detection systems.

However, for anyone hoping to become truly invisible, there is a drawback. Hackster reports that the sweaters only hit around a 50 percent success rate in a wearable test.

More information on the project is available on the University of Maryland website, with a preprint of the paper available on Cornell’s arXiv server under open-access terms.

Image credits: All photos by the University of Maryland.