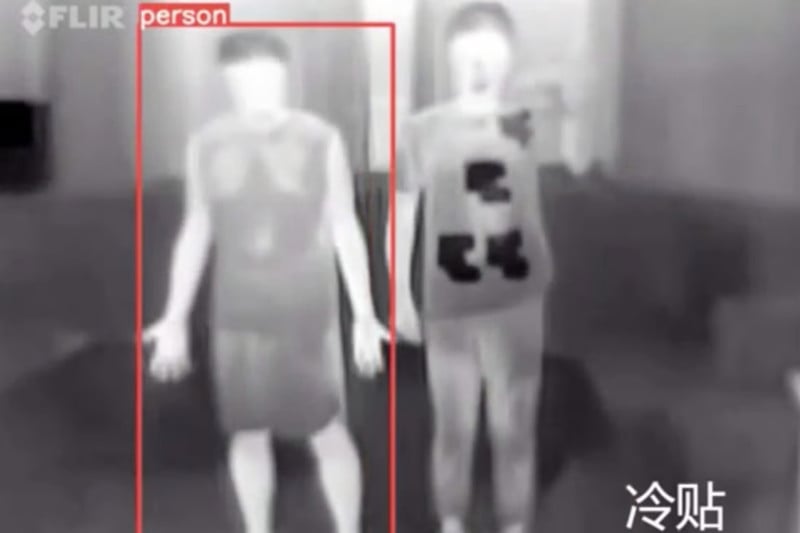 Developed by a team of students at Wuhan University, the “InvisDefense” is a low-cost coat that can be worn day or night to evade detection from security AI camera systems. 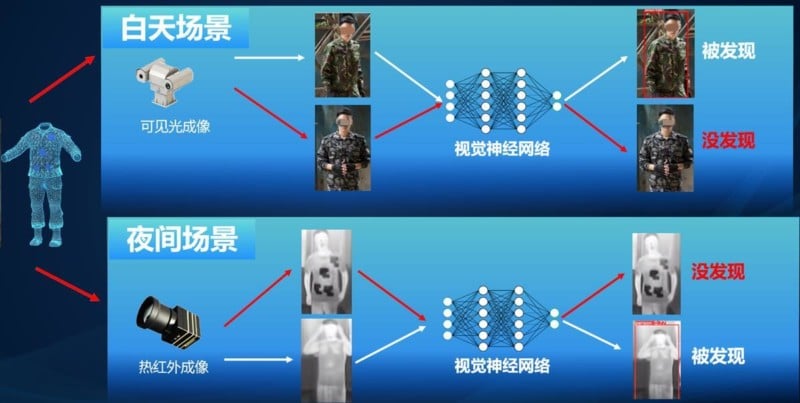 To the naked eye, it looks like any other ordinary camouflage pattern coat.

However, during the day the coat’s customized camouflage prints which is designed through an algorithm effectively blind visible light cameras. 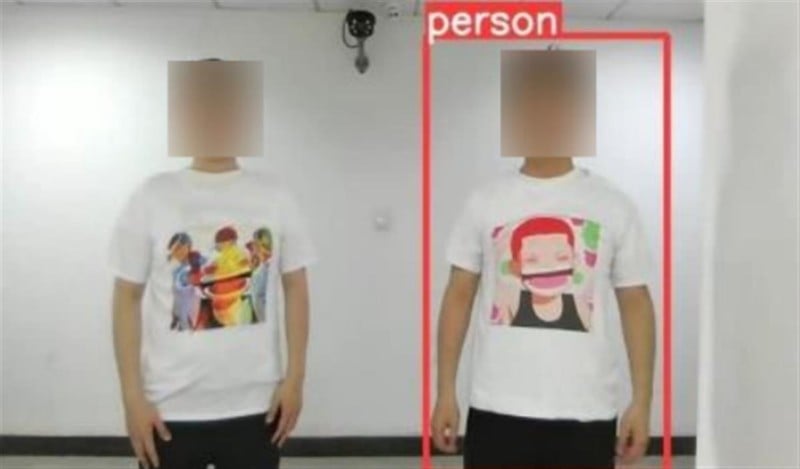 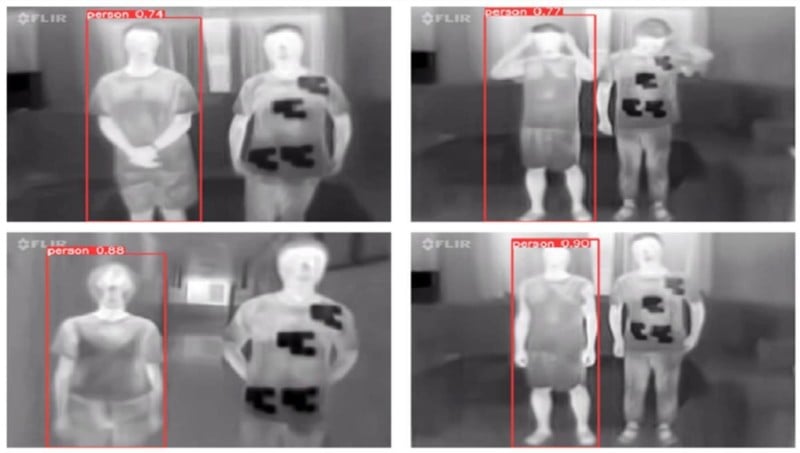 Wuhan University Ph.D. student Wei Hui, who created the algorithm that generated the coat’s pattern, estimates that the InvisDefense will be sold for about 500 yuan ($71).

“We designed this product to counter malicious detection, to protect people’s privacy and safety in certain circumstances.” 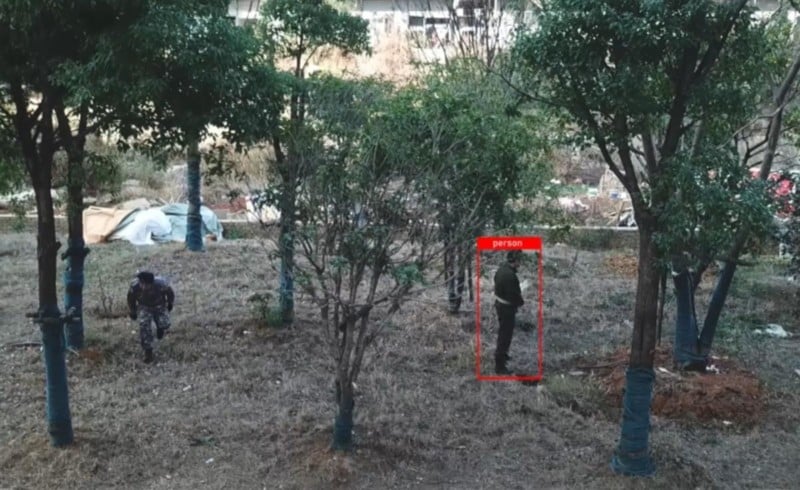 The InvisDefense coat could be used for stealth military uniforms to evade detection from drones, or AI-controlled units on the battlefield.

Researchers could also potentially use the pattern-generating algorithm to better understand and patch up loopholes in artificial intelligence and computer recognition technology.

“Cameras on the road have pedestrian detection functions and smart cars can identify pedestrians, roads, and obstacles. Our Invisdefense allows the camera to capture you, but it cannot tell if you are human.

The coat won first prize in a contest sponsored by Huawei Technologies, with a paper describing the technology set to be presented at the AAAI 2023 AI conference in the U.S. in February.

“The most difficult part is the balance of the camouflage pattern. Traditionally, researchers used bright images to interfere with machine vision and it did work,” Wei Hui explains.

“But it stands out to human eyes, making the user even more conspicuous. We use algorithms to design the least conspicuous patterns that can disable computer vision.”