In a fascinating experiment, a complete photography novice was given a Fujifilm X100 to see if he could take “great” pictures.

YouTuber PJ Pantelis gave his carpenter friend Chris the much-lauded X100V. Chris had no prior experience with photography and not much technology acumen in general.

“He doesn’t even own a computer,” says PJ on his YouTube channel.

“I set him the challenge of carrying the camera with him everywhere and shooting as many pictures as he possbuly could.”

The Fujifilm X100 series has recently swung back into fashion with Generation Z pushing the price of the vaunted camera back up. TikTok users have praised the camera’s photo quality on the social media platform.

PJ wanted to prove the camera’s dexterity in his video. “The X100V is the best camera you can possibly get if you want to take beautiful-looking photos fast,” he says.

First, Chris and PJ browsed the FujiX Weekly blog for 35mm film-style presets that can be loaded into the X100V.

PJ set the camera to aperture priority with the ISO set to auto. He taught him how to turn the exposure compensation dial and move the joystick to pick a focus spot before sending him off on the streets of Melbourne, Australia. 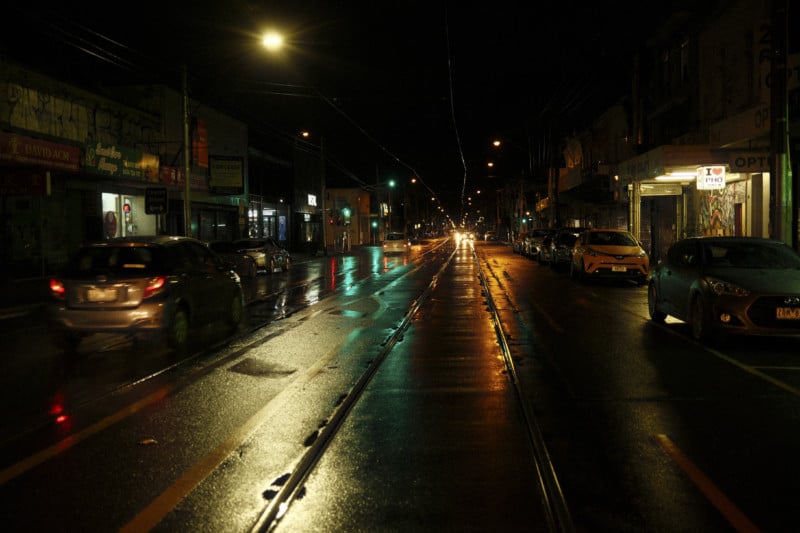 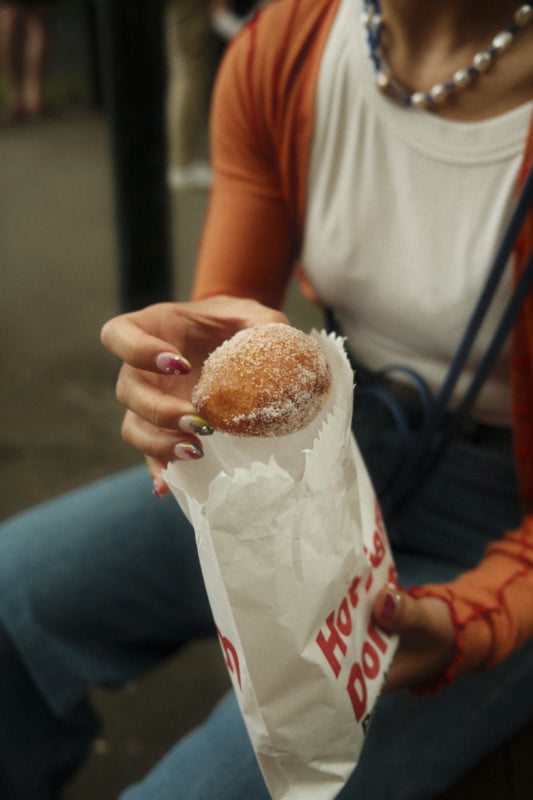 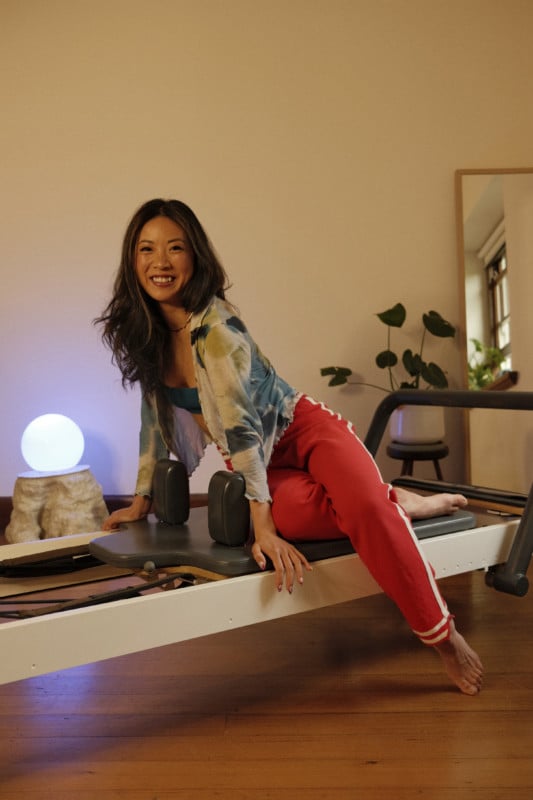 Chris took the camera with him during his everyday life and captured over 700 shots. PJ was impressed with his mate’s efforts, with the carpenter capturing atmospheric street photos, portraits, and food shots.

“It speaks to the simplicity of the system as potentially the world’s best point-and-shoot,” PJ tells PetaPixel.

“The colors look great straight off the camera and in general it’s just the most fun camera for a new photographer to get stuck into.” 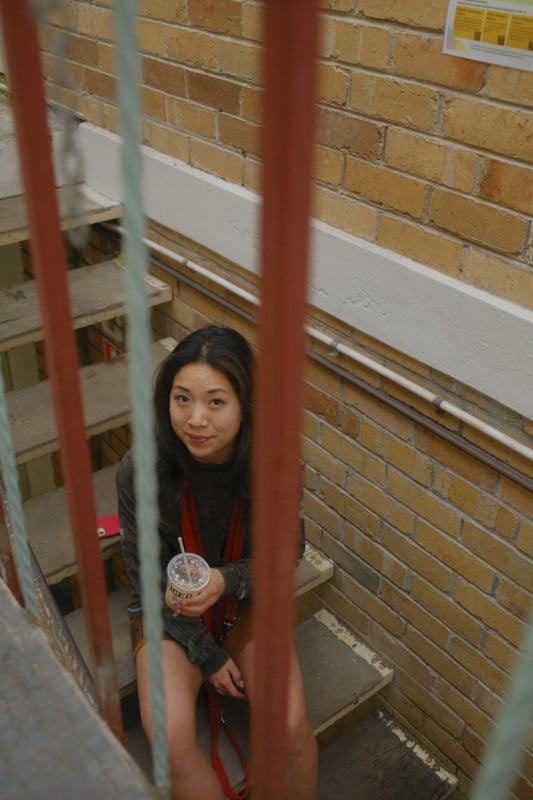 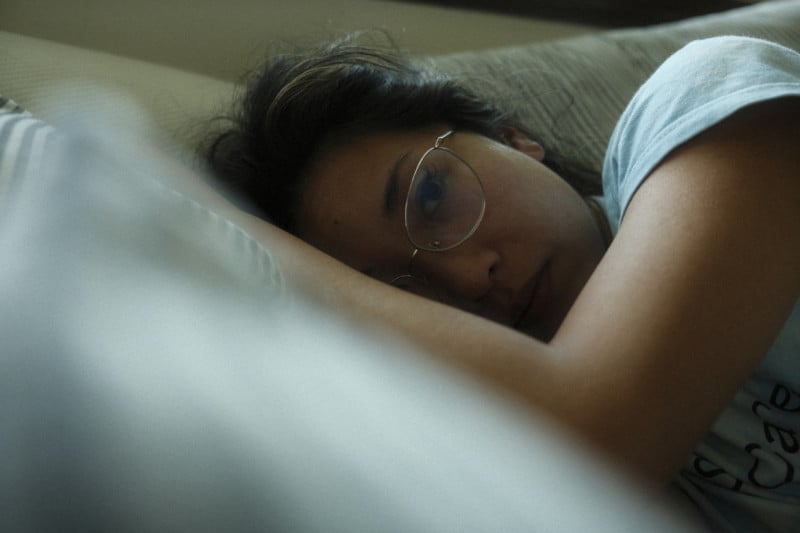 Despite being overwhelmed by the vast menu settings found inside the camera and frustration at his general lack of photo knowledge, Chris enjoyed his time with the camera.

“It’s one of those things that you can throw over your shoulder and take out with you,” says Chris. “It was a brilliant experience, it really was.”

In fact, Chris enjoyed the experience so much that he went and bought a Fujifilm X100F and will be posting his work on his Instagram page.