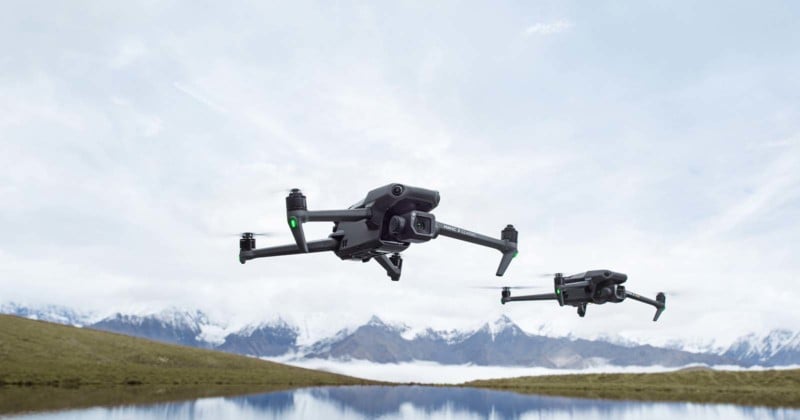 DJI has announced the new Mavic 3 Classic, a drone that shares many of the same features of the Mavic 3 but drops the additional telephoto lens. 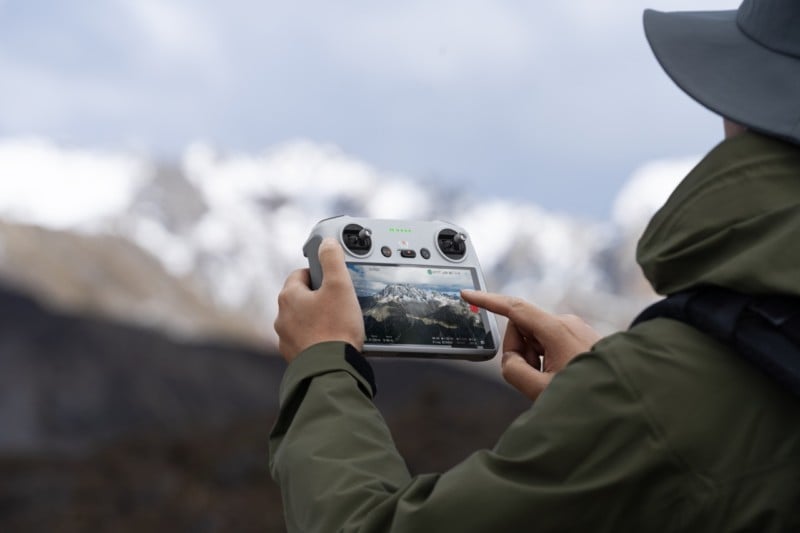 The lens is a 24mm equivalent focal length with an aperture that ranges from f/2.8 to f/11, and DJI says the camera provides 12.8 stops of dynamic range. Images are captured in 12-bit RAW for photography. The Mavic 3 Classic can shoot in 10-bit D-Log video, which DJI says “[makes] the camera up to the challenge of accurately conveying the vivid colors, peak highlights, and detail-rich shadows of our world.” 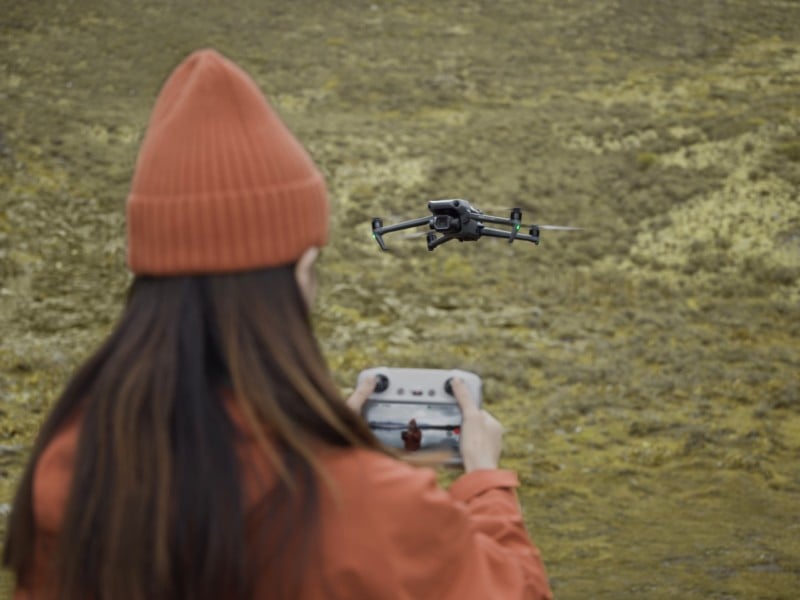 The Mavic 3 Classic uses all of DJI’s “flight technology” in a “simple and easy-to-use interface” that is customizable for the needs of the operator. DJI says that the drone’s “intelligent algorithms” track subjects and move the camera in “cinematic” flight patterns to track subjects, as do other drones in DJI’s lineups. 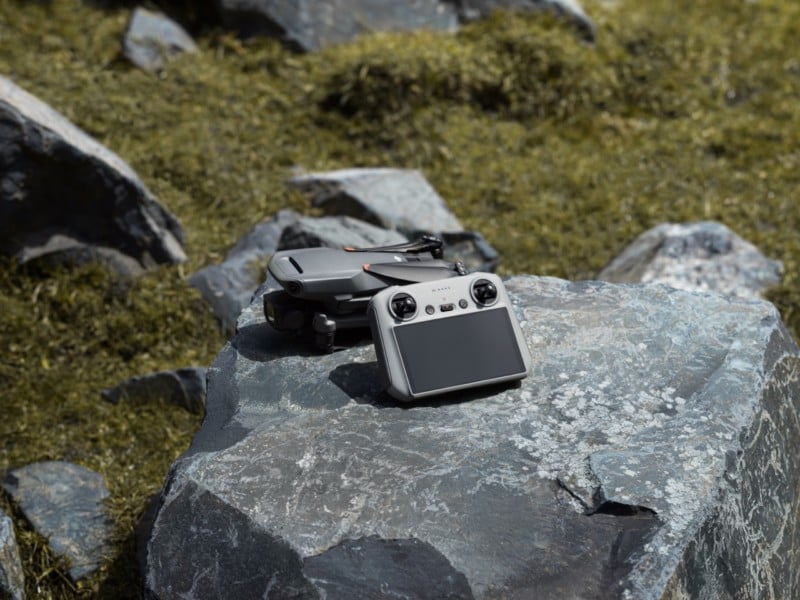 Mavic 3 Classic has the same QuickShots modes as other modes, timelapse, hyperlapse, and panorama shooting. A new Cruise Control allows users to set a flight speed for the Mavic 3 Classic, eliminating the need to pilot the device while also capturing footage.

The Mavic 3 Classic can transfer footage with High-Speed QickTransfer that allows for delivery of footage to a mobile device using Wi-Fi 6 at up to 80MB/sec without needing to use the remote controller. 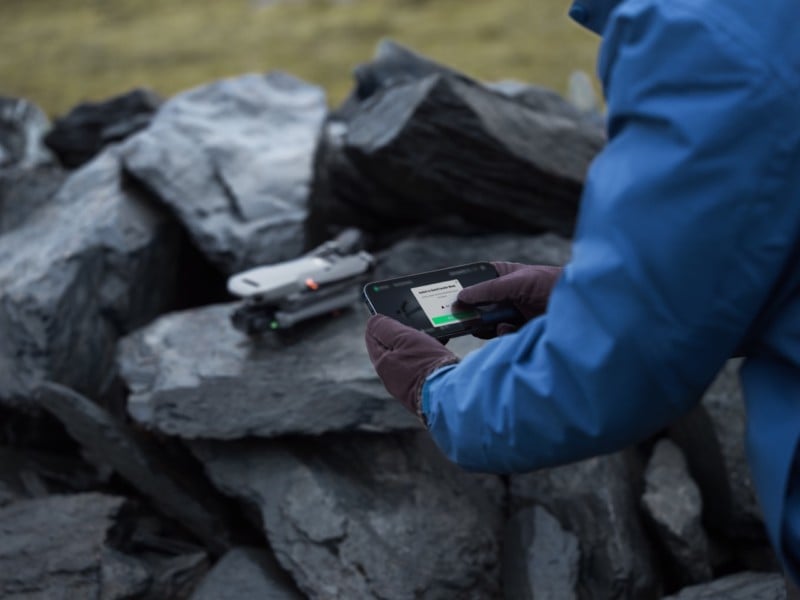 Mavic 3 Classic has the company’s suite of safety features including eight visual sensors, an APAS 5.0 obstacle detection system, and advanced Return to Home. It is also equipped with an AirSense ADS-BV receiver, which alerts pilots if airplanes or helicopters are nearby (and transmitting ADS-B).

The GEO 2.0 geofencing system displays and prevents pilots from entering restricted airspace. DJI also indicates that the Mavic 3 Classic is ready for the latest FAA regulations for Remote ID rules. 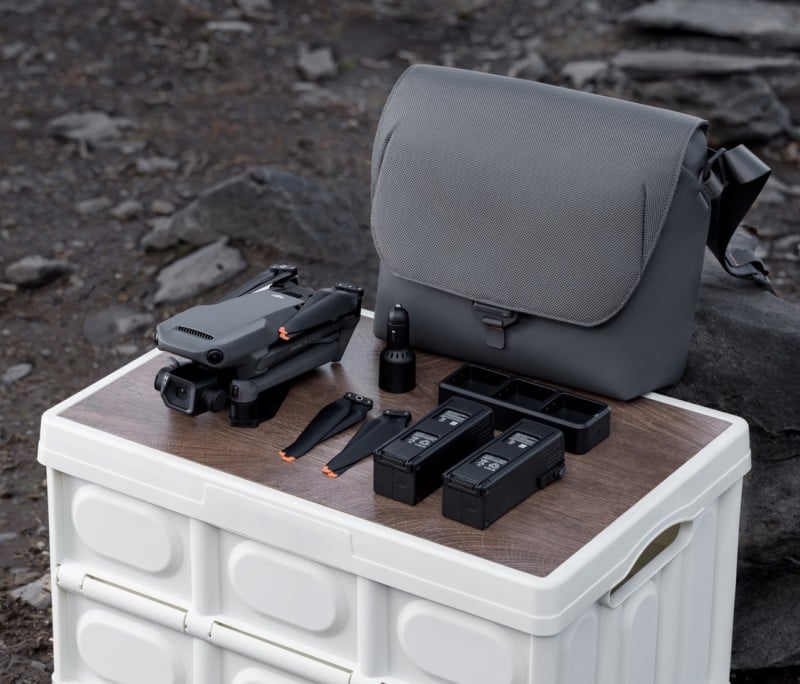