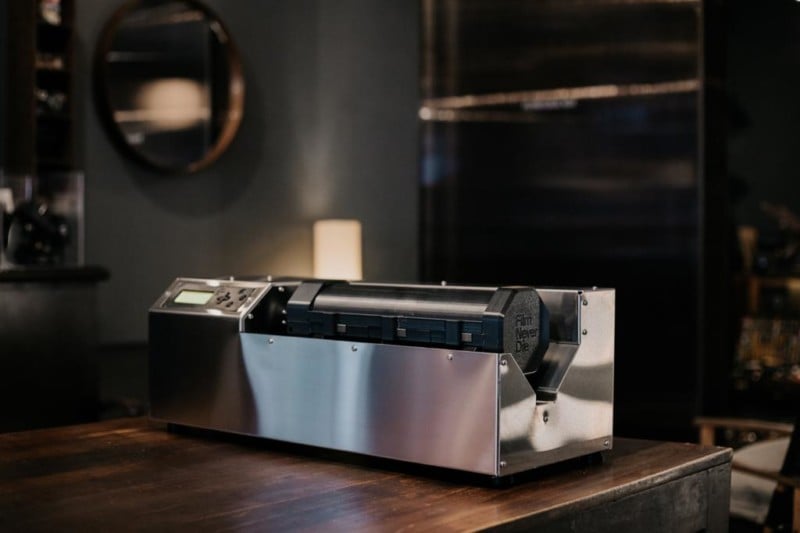 Undeterred by the failure to reach its funding goal on Kickstarter last year, FilmNeverDie has unveiled its redesigned, “streamlined” Compact Processor 800 “take two.”

The original Film PRocessor 800 (CP800) was launched on Kickstarter in August 2021. It was designed to address the shortcomings of outdated and overused film processors by increasing reliability and reducing the cost associated with film processing. The campaign was unsuccessful, raising only $35,424 of its target goal of $233,031.

Despite this setback, FilmNeverDie’s co-founder Gary Wong was undeterred and worked on creating a version of the processor that he could bring to market.

“CP800 has come such a long way — evolving from a tangle of wires into a fully packaged automated rotary drum film processor. It’s the backbone of black and white processing at FilmNeverDie,” he says. 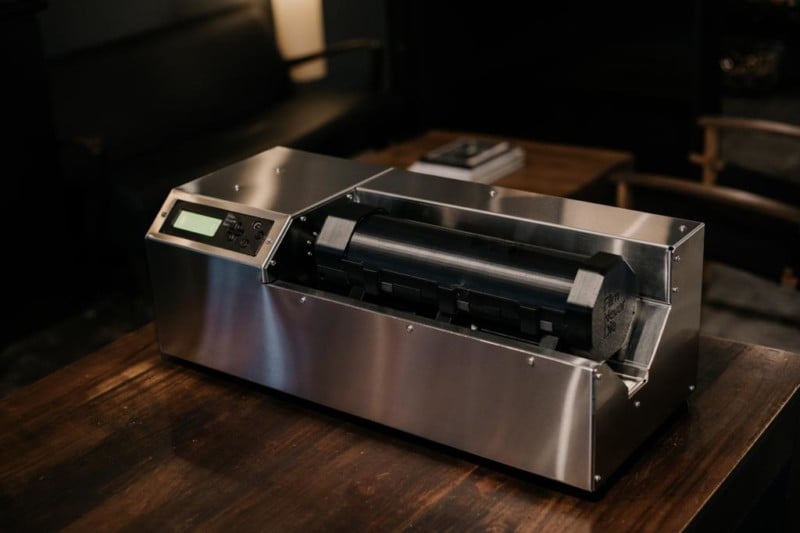 In order to make this happen, FilmnNeverDie did have to compromise from the original design. While this version does include a large 8x 135/4x 120 processing drum, 5x chemistry/1x water channel(s), variable push/pull timing, and is Paterson, AP and Jobo 1500 reel compatible. 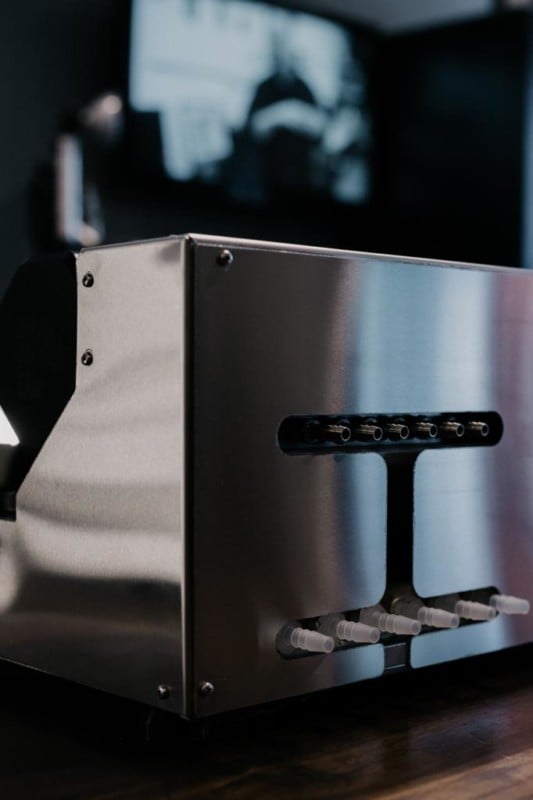 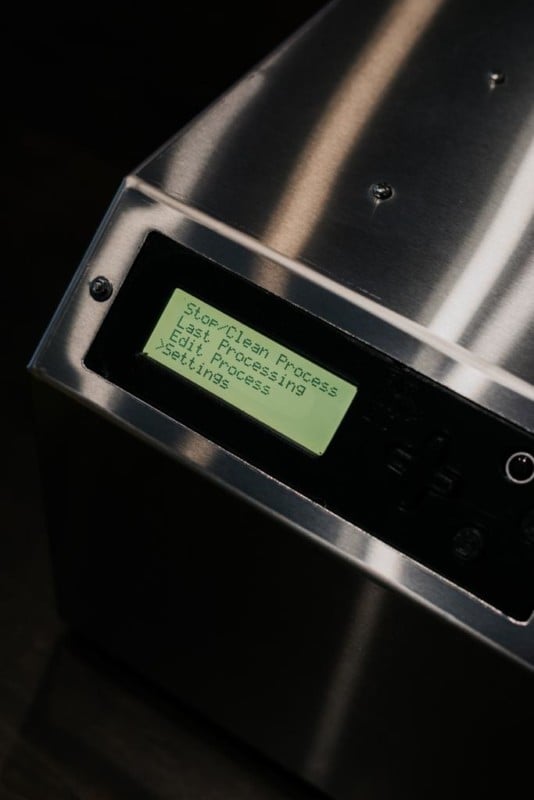 Additionally, the company says the project has since moved to Open Source Initiative, dubbed Farbung [meaning ‘coloring’ in German] and released under a Creative Commons Attribution-ShareAlike 4.0 International License. FilmNeverDie says this allows the community access to source code and the freedom to build their own on top of ensuring the best possible iteration for all future customers. 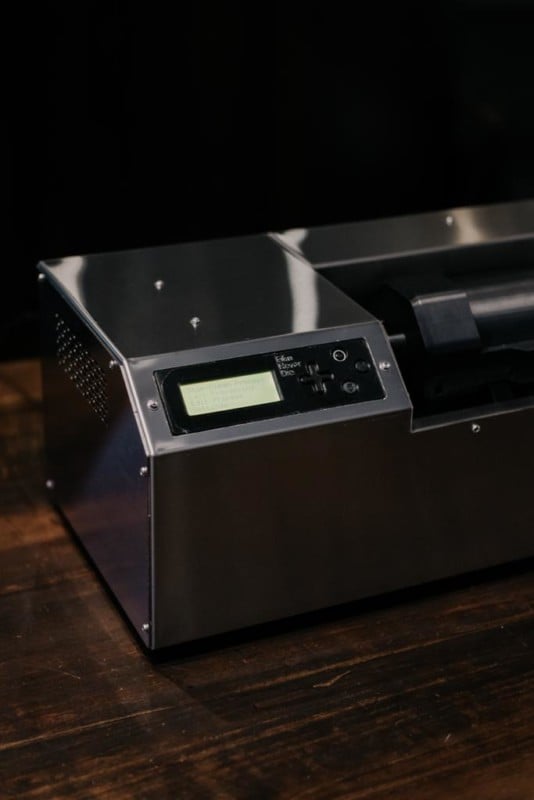 “Making this project open source will be very much aligned with the original objective—that is creating a product that benefits the wider film community,” Wong says.

Full documentation for the new processor can be found on the company’s website.

The FilmNeverDie Compact Processor 800 “take two” will be available for purchase at 10 AM Australian EST on October 29 for $4,350 Australian dollars (about $2,800). The company will support the machine with a five-year warranty, though all open-sourced self-made parts are not included in that.

Update 11/1: Correction: the originally noted pricing was in Australian dollars.