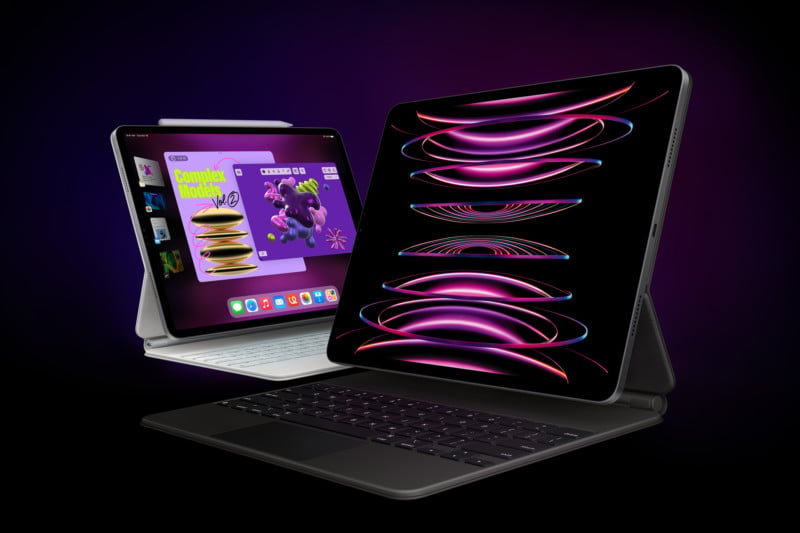 Apple has announced a set of new iPads including a new iPad Pro powered by the M2 chip. It features a new Apple pencil “hover” experience, ProRes video capture, and support for WiFi 6E.

The standout feature of the new iPad is, in Apple tradition, performance. The company says the M2 chip features an 8-core CPU that is up to 15% faster than the M1 and has advancements in both the performance and efficiency cores as well as a 10-core GPU that can deliver up to 35% faster graphics performance.

Apple says that the upgraded CPU and GPU performance combines with the 16-core Neural Engine to process 15.8 trillion operations per second, which is 40% more than M1, and allows it to better handle machine learning tasks. The M2 chip also has 100 GB/s of unified memory bandwidth that supports up to 16GB of fast unified memory for enhanced multitasking performance, 50% more than what was available with the M1.

The performance boost is positioned as being particularly good for photography and video editing, and Apple says it can support the most “demanding” workflows like large libraries of photos and is able to capture and transcode ProRes footage up to three times faster. On that note, the iPad’s camera can capture ProRes video for the first time. 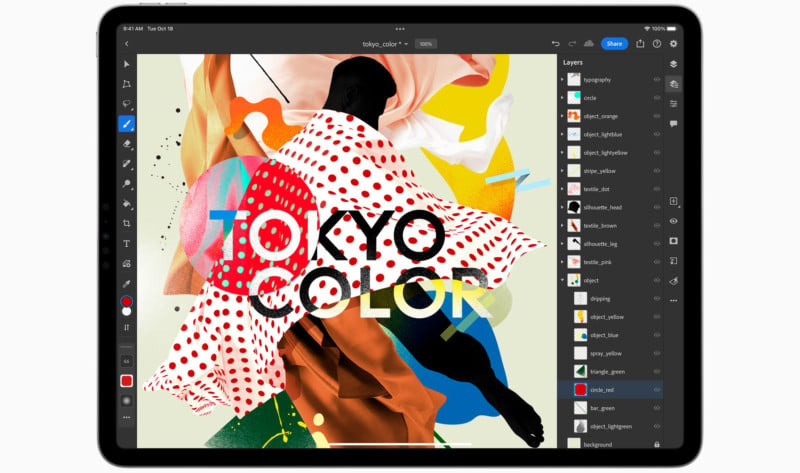 Adding to the speed is support for WiFi 6E, which supports download speeds of up to 2.4 Gb/s, which is twice as fast as previous generations. The WiFi plus cellular models now also have 5G support.

One of the other enhancements is what Apple calls a “next-level” Apple Pencil hover experience. The Pencil can now detect up to 12mm above the display which allows users to see a preview of a mark before applying it. The company also says that it allows users to sketch and illustrate with greater precision. 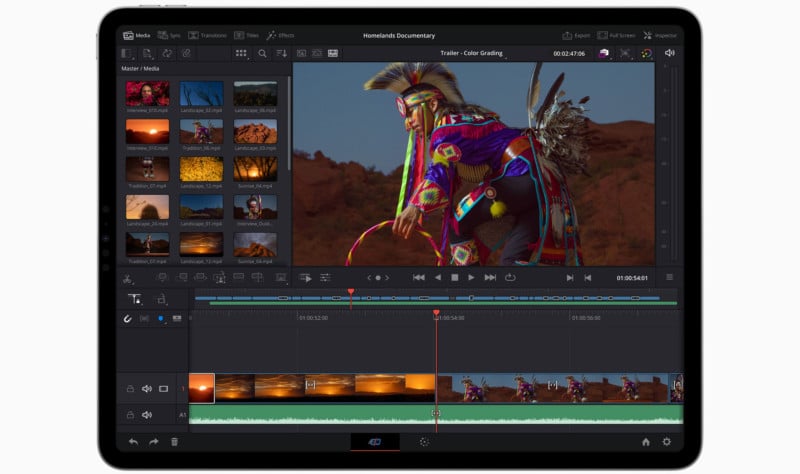 The new iPad Pro is available to order starting today starting at $799 (11-inch WiFi-only model) but can be as expensive as $1,299 (for the 12.9-inch WiFi plus cellular model). The new tablets will start shipping on October 26.

Upgrades to the Standard iPad, Too

Apple has also upgraded the standard iPad with a large 10.9 Liquid Retina display, the A14 Bionic chip, better cameras, and USB-C. The new display promises a bright and beautiful visual experience with its 2,360 by 1,640-pixel resolution (nearly four million pixels), 500 nits of brightness, and True Tone technology.

The new iPads also move Touch ID to the top button of the iPad, which Apple says makes unlocking it a seamless experience. The new A14 Bionic promises a 20% increase in CPU and 10% improvement in graphics over the previous generation, and machine learning tasks are powered by the 16-core Neural Engine, double the number of cores from the A13.

The new iPad also features a front-facing camera located along the landscape edge, a first for iPads. It features a 12-megapixel sensor and a 122-degree field of view that also supports Center Stage, which automatically pans and zooms to keep users in view as they move around. The upgraded 12-megapixel Wide back camera can shoot photos as well as 4K video at up to 240 frames per second.

Apple’s 2022 iPads (10th generation) also support WiFi 6, 5G (on cellular models), and USB-C for charging. The new iPad is available to order starting today and will ship by October 26. It is available starting at $449.