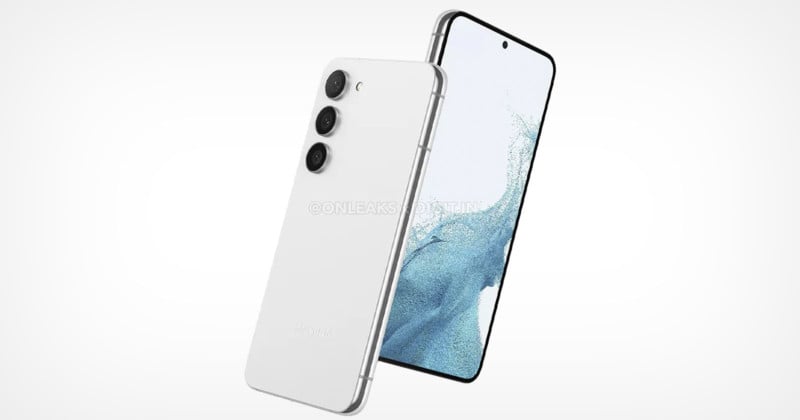 Leaked images of the upcoming Samsung Galaxy S23 suggest that the flagship smartphone camera will ditch the camera bump found on the Galaxy S22 and S22 Plus.

So #FutureSquad… Guess who brings you the very first and very early look at the much anticipated #Samsung #GalaxyS23Plus?! (360° video + stunning 5K renders + dimensions) 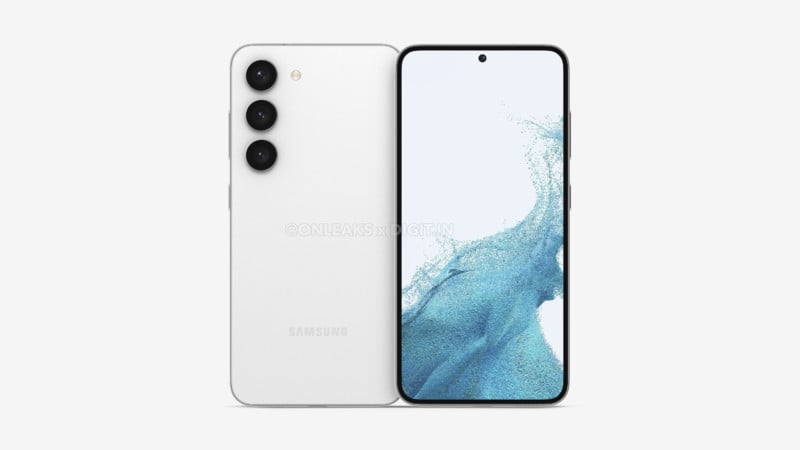 The device is slated to be released in early 2023 and aside from detailing the lens array, the leaks also suggest that the phone will get an incremental increase in dimensions. OnLeaks says that the S23 will only be slightly bigger than its predecessor, measuring only 0.3mm longer and 0.2mm wider.

The apparent camera design for the S23 is similar to the Galaxy S22 Ultra with the camera placed on individual islands rather than an encompassing bump like the S22. Unfortunately, that is all that is known for now about the camera, with the internal specifications still kept under wraps. 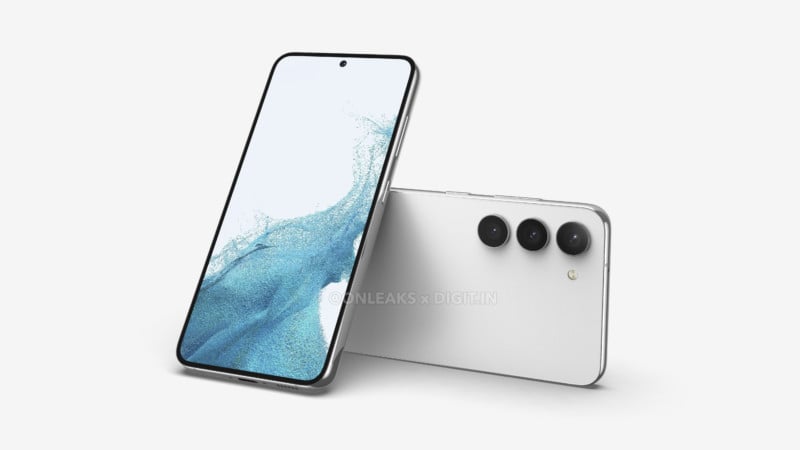 The Galaxy S23 and S23 Plus are expected to be iterative upgrades compared with the S22 and S22 Plus. A more exciting prospect lies with the Galaxy S23 Ultra which is rumored to come equipped with Samsung’s new 200-megapixel sensor. The ISCOCELL HP3 has 12% smaller pixels that can result in a 20% reduction camera module area.

Smartphone manufacturers are pushing the number of megapixels found in the camera sensors, Samsung’s rival Apple, upgraded the iPhone 14 Pro models to a 48-megapixel camera. In July, Xiaomi announced its 12S Series that includes a camera with the world’s largest smartphone sensor: a 50-megapixel 1-inch sensor behind a 23mm f/1.9 Leica lens.

As yet there is no official release date for the Samsung Galaxy S23 but as noted by The Verge, the South Korean company tends to announce its flagship handsets early in the year, with the S22 announced in February this year.