Meta is testing two features that will integrate Facebook and Instagram more closely together and let users switch between accounts on both platforms via a new profile switching tool.

On Monday, Meta announced that the company had begun rolling out a new interface on Android, iOS, and the web for switching between Instagram and Facebook accounts.

We’re introducing new features that make it easier to create, switch between and get notified for multiple profiles on @facebook and @instagram.https://t.co/JN1GXSPrFv pic.twitter.com/nztXYOoCMf

Anyone using either app will be able to hop between their Facebook and Instagram profiles as long as they have linked those profiles through Meta’s centralized profile hub, the Accounts Center. When logged into one app, users can easily toggle between both Instagram and Facebook through the profile menu, where any linked accounts will appear.

The new account switcher for Facebook and Instagram will show all the accounts and profiles a user has added to the Accounts Center. While Instagram has let users switch between different profiles for years, the new system will incorporate Facebook profiles too. 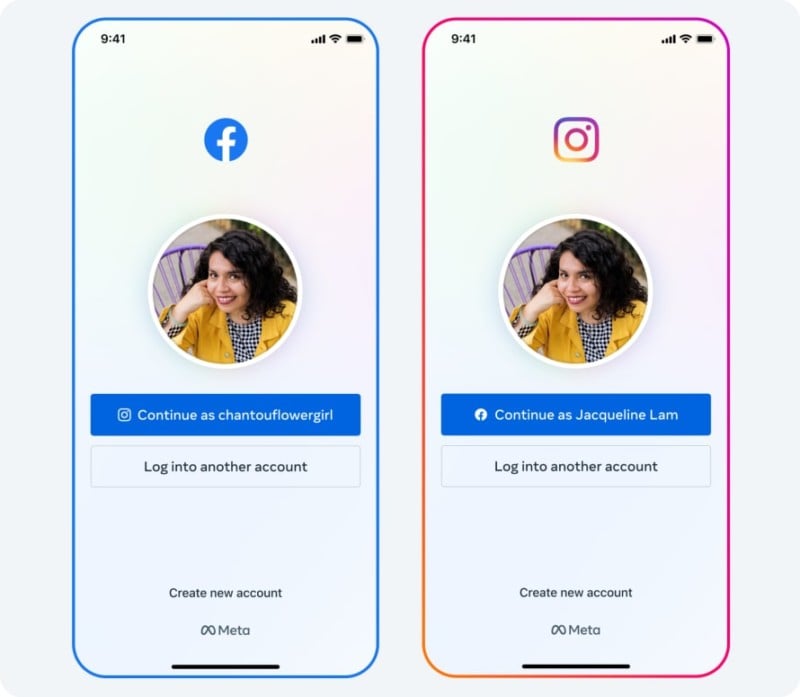 Meta is also introducing a redesigned login and onboarding experience on Android and iOS. If a user is new to the company’s social media platforms, they can create one account and then use it to create additional ones. For those who already have both Facebook and Instagram accounts, it is now possible to use the login information associated with one app to access the other — although users first need to add them to the same Accounts Center. 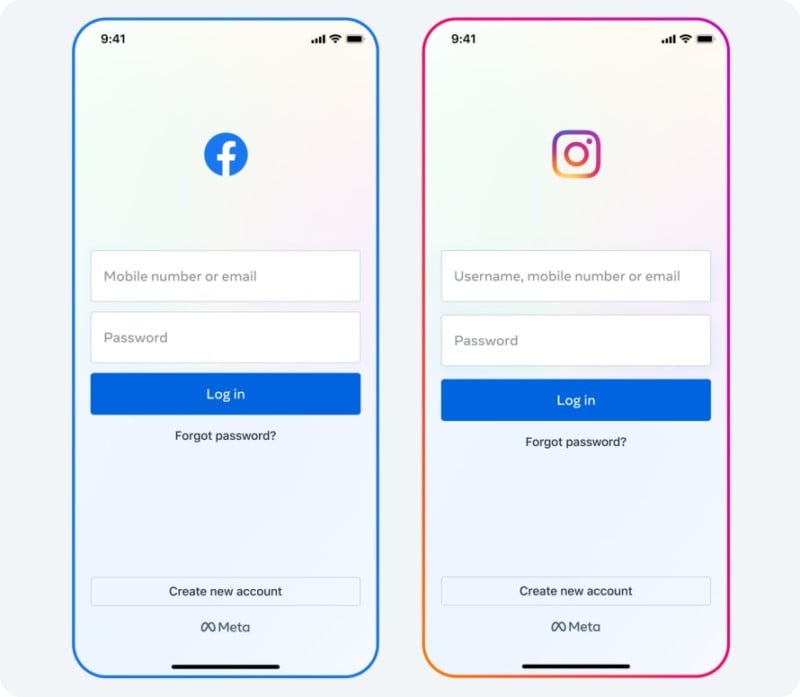 While these “changes are currently limited to Facebook and Instagram,” Meta notes that it will “continue to explore how to improve connected experiences across all of our technologies.”

The new features come following recent downturn in both revenue and user growth for the company. Although Meta has been integrating it social media accounts for a while now, TechCrunch suggests that the company may be keenly aware that its rival, TikTok, is cutting time people spend on its own apps. Encouraging more accounts and more cross-platform logins might boost its user engagement numbers, so that the company’s state of affairs appear less dire on quarterly earnings calls.

There is also the possibility that Meta wants its apps to be as interconnected as possible so that if regulators ever come through on threats to break up the company, it will not be as easy as forcing it to sell Instagram or WhatsApp.