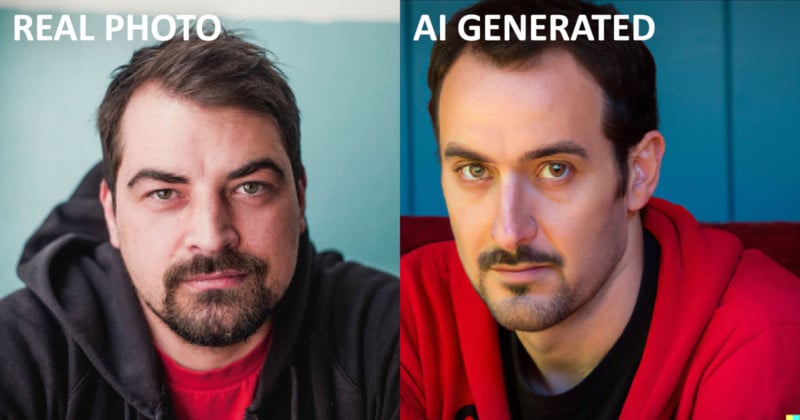 A photographer challenged the well-known AI image generator DALL-E to recreate real-life photos that he had taken on a Leica camera, and the results are incredible, to say the least.


Technology entrepreneur Fabian Stelzer fed the artificially intelligent (AI) text-to-image generator specific instructions, known as prompts, that he hoped would generate an image very similar to one he had taken in the real world.

After some prompt engineering to perfect the results from DALL-E, he presented the artworks next to one another with the text he had used to instruct the machine. The DALL-E images are marked by a multi-color band. 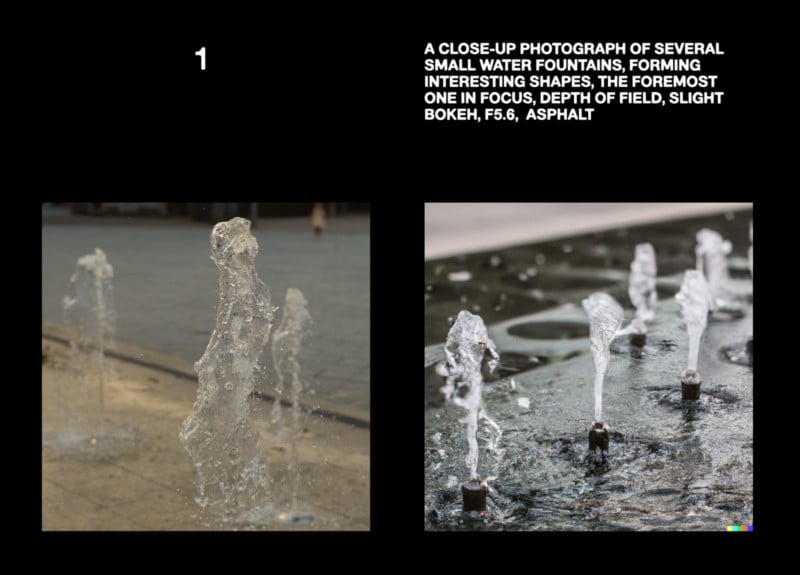 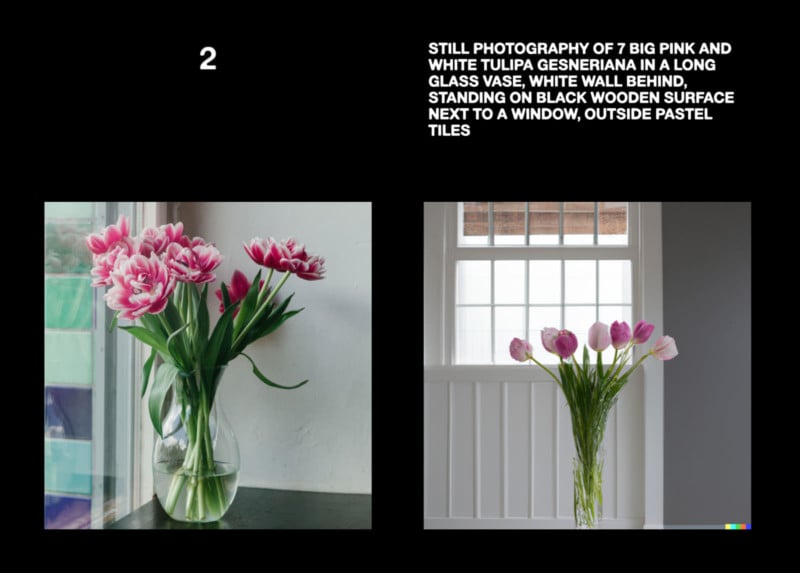 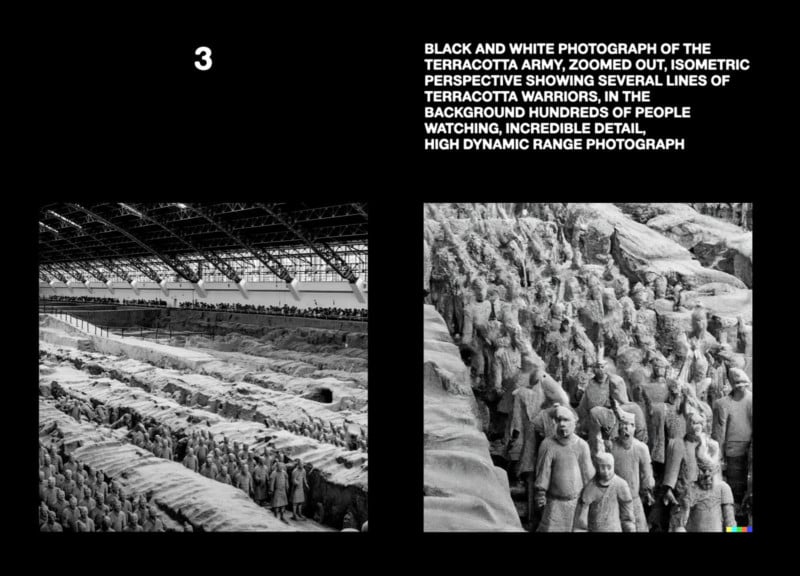 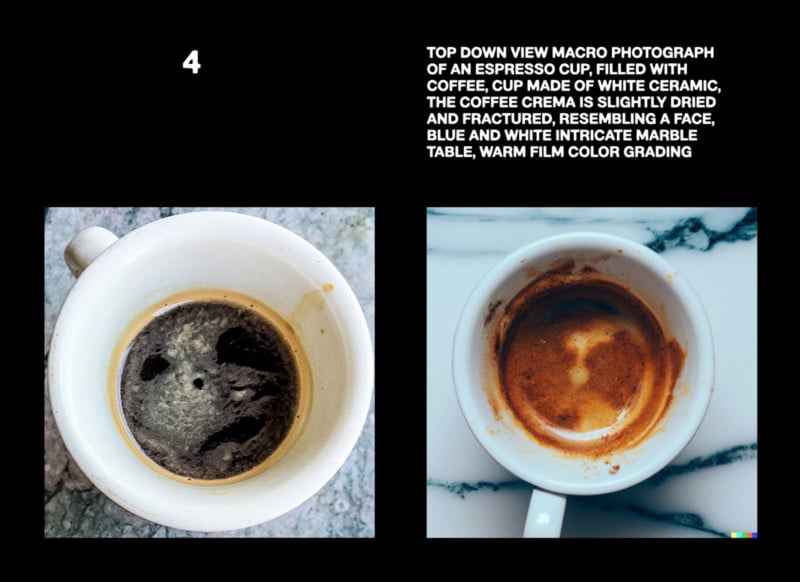 Stelzer, a Berlin-based tech entrepreneur, shot the reference photos on a Leica M9 and a Leica M4-P and prioritized subject variety rather than aesthetics when selecting the photos to test DALL-E.

“I got the idea while on vacation, and only had access to an extremely limited number of my photographs on my laptop,” he tells PetaPixel.

“In hindsight that made it easier to ‘ship’ the project as I wouldn’t end up with analysis paralysis on which ones to choose.” 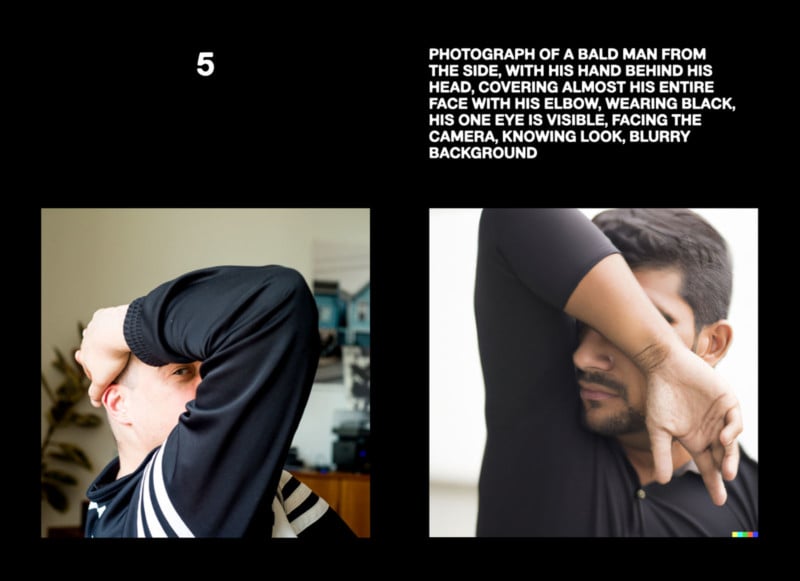 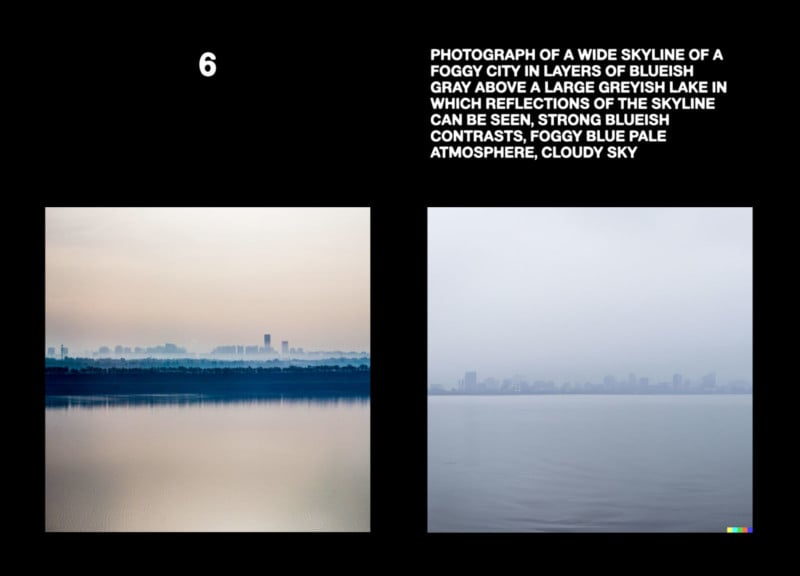 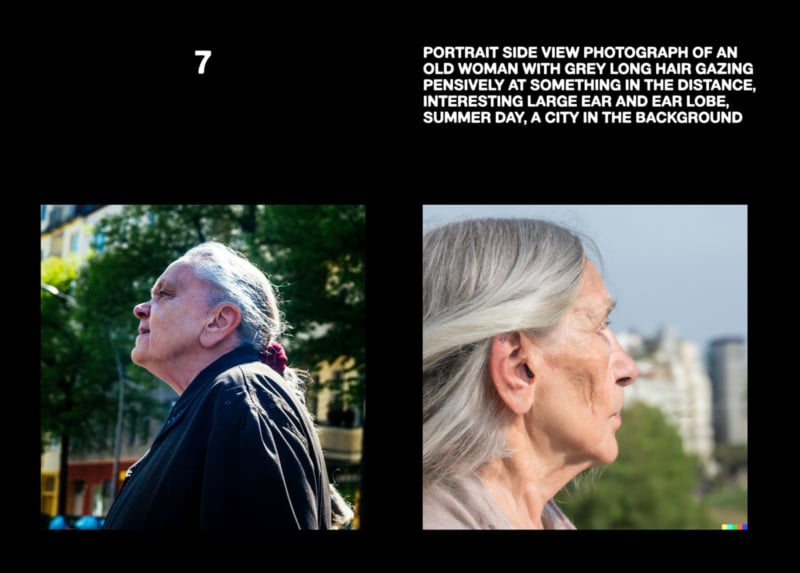 Mundane photos such as an empty coffee cup were selected and then detailed prompts were fed into the AI machine down to technical style instructions such as “macro photograph” and “warm film color grading.”

Images generated by DALL-E have a telltale multi-colored logo at the bottom right of the images. Without that indicator, it is not always immediately obvious which one is real and which one was created by AI. 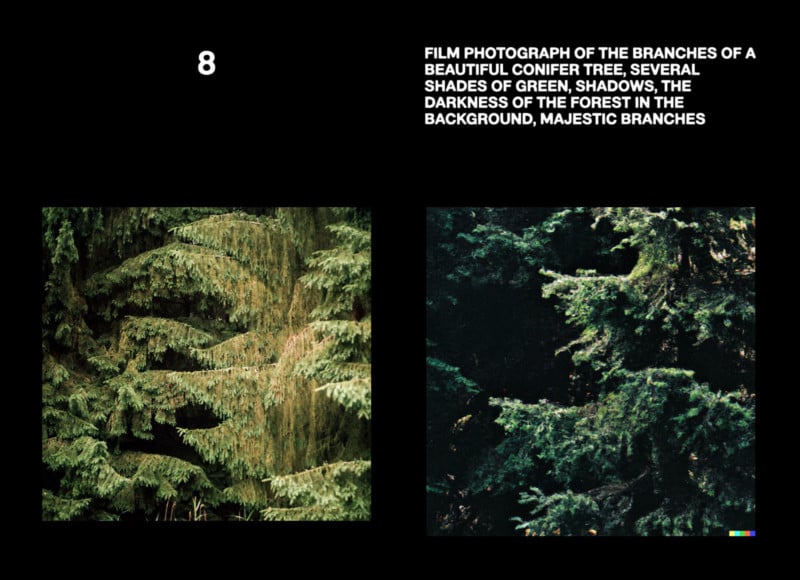 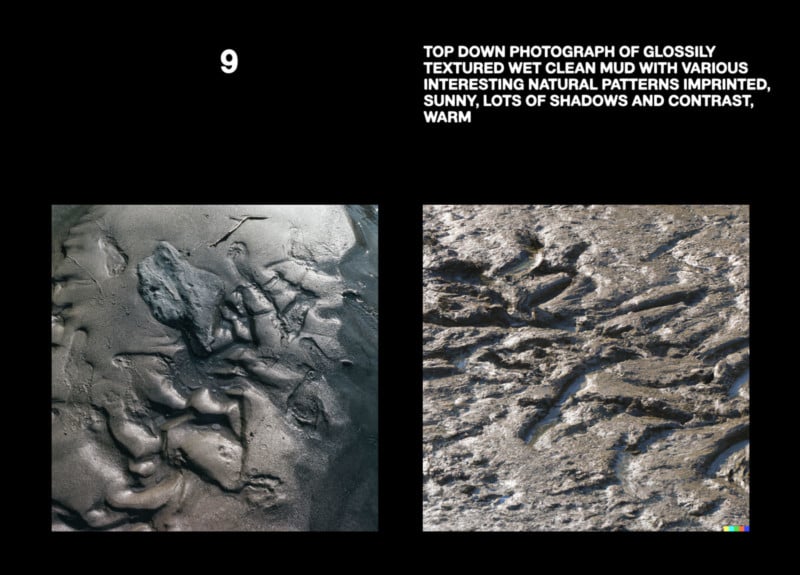 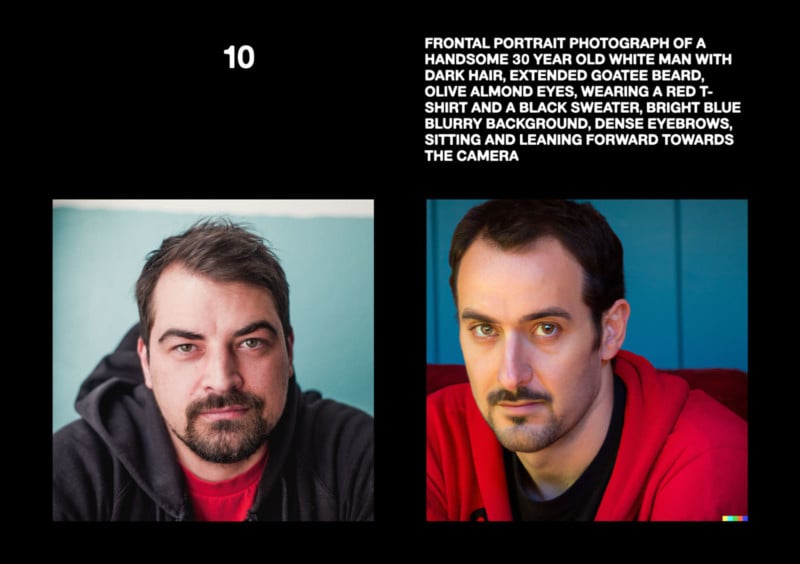 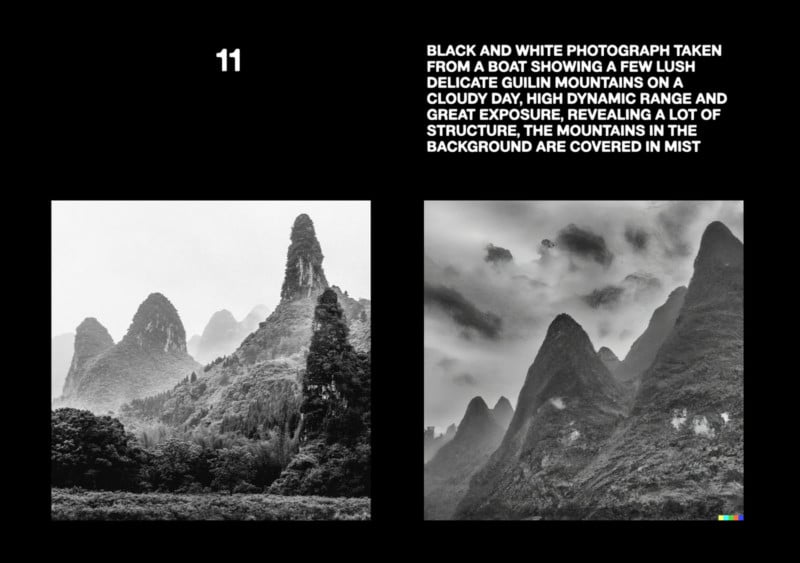 Stelzer downplays his own photography prowess and says the point of the project was not to have his photos exhibited, but rather to experiment with the AI tools.

Stelzer believes that these early examples of AI-image generation will be looked back on as “having a peculiar charm” like how some enthusiasts look back on early camera technology.

“I’m incredibly impressed with AI synths in general and believe that this is on par with the invention of the printing press,” he says. 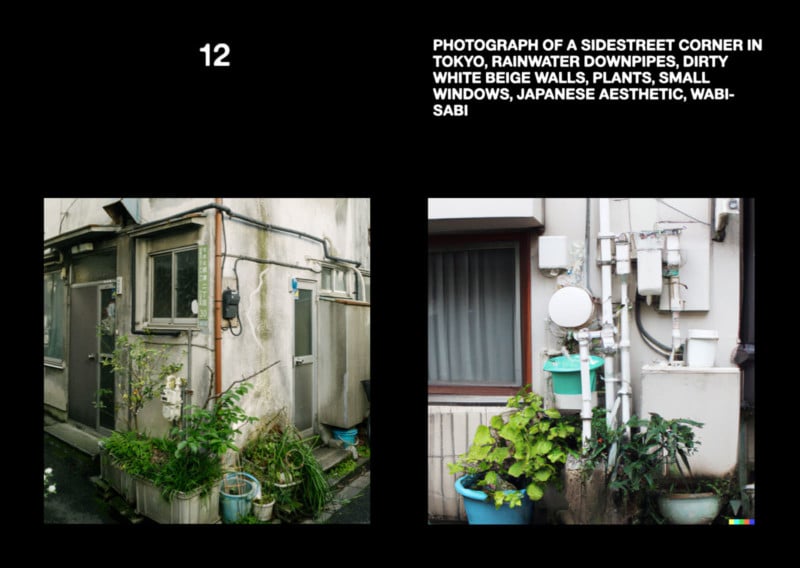 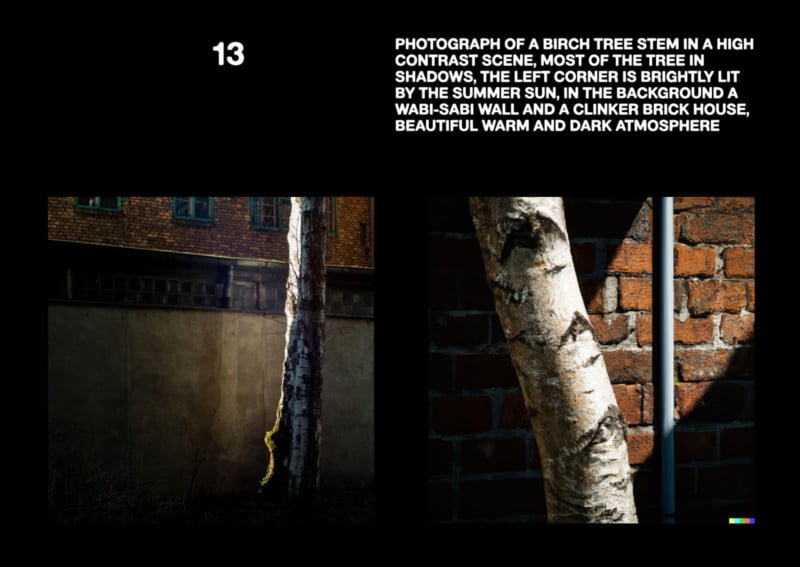 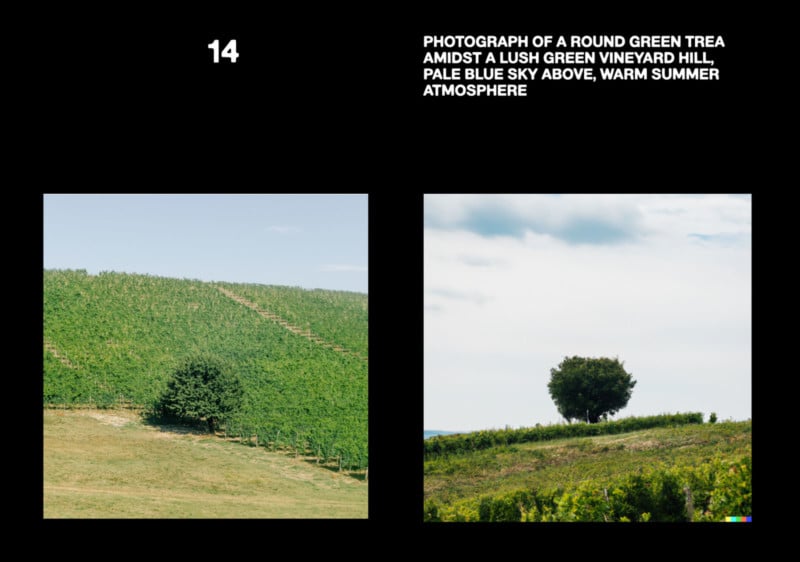 “At the same time, I think these examples show that there are still limitations, sometimes charming, sometimes weird when compared to the original photographs.”

Stelzer says that some people are likening these new AI tools to the invention of photography.

“If anything, that is probably an understatement on their future importance as drivers of a new era in media,” he adds. 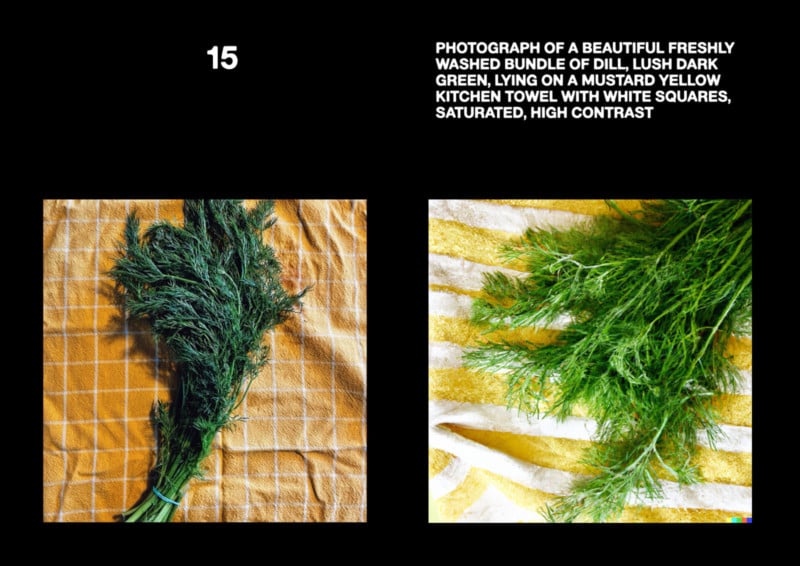 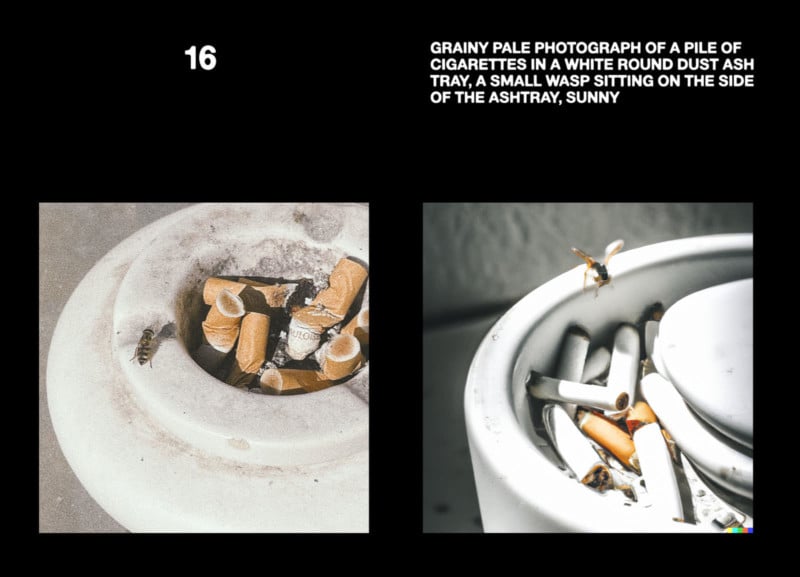 This is not the first time Stelzer has put an AI-image generator to the test. He recently made an image comparison test between DALL-E, Midjourney, and Stable Diffusion which displayed how the different programs interpret the same prompts.

More of Stelzer’s work can be found on his Twitter.