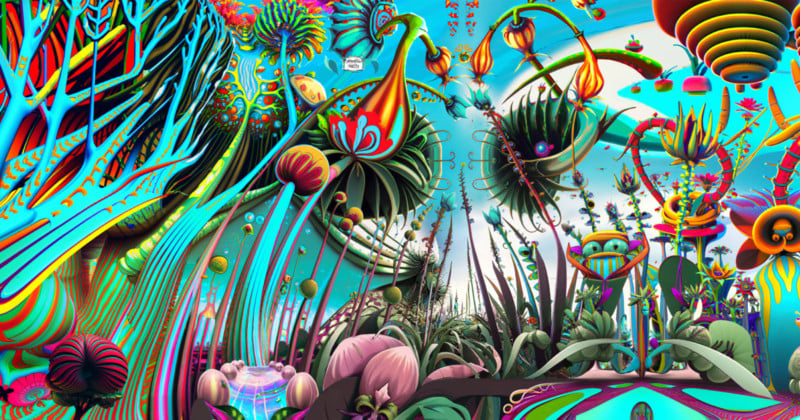 OpenAI has announced that its AI image generator DALL-E is now available without a waitlist and new users can immediately start creating images from text.

The text-to-image generator will remain in beta and pricing will continue to be the same as the waitlist period with first-time users receiving a capped amount of credits.

“Starting today, we are removing the waitlist for the DALL-E beta so users can sign up and start using it immediately,” the company says in a press release.

The artificially intelligent (AI) program already has 1.5 million users who create an estimated two million images a day with DALL-E.

“Responsibly scaling a system as powerful and complex as DALL-E — while learning about all the creative ways it can be used and misused — has required an iterative deployment approach,” explains OpenAI.

Engineers have been attempting to stop nefarious users of the technology from creating malign images.

“Learning from real-world use has allowed us to improve our safety systems, making wider availability possible today,” the company says in a press release.

“In the past months, we have made our filters more robust at rejecting attempts to generate sexual, violent, and other content that violates our content policy, and building new detection and response techniques to stop misuse.”

DALL-E has only had users since April this year when 200 selected artists and researchers users got to preview the exciting new product. In July, the product became available in beta when it also revealed its pricing structure which remains the same today.

Ever since its launch, DALL-E has been exclusive to invite only but that is no longer as it joins the likes of Stable Diffusion and Midjourney in enabling anyone to use to software. This month it announced an outpainting feature allowing users to extend an image beyond its original border.

DALL-E has taken a different approach from some of its rivals as it attempts to stamp out misuse of the technology, such as those who intend to create deepfakes or pornographic material.

Dovetailed into today’s announcement is the declaration that DALL-E is currently testing its API with “several customers” and “are excited to soon offer it more broadly to developers and businesses so they can build apps on this powerful system.