As summer wraps up in the Northern Hemisphere, why not take a trip to Iceland to watch Arctic foxes cruise the coastline before winter sets in? Donal Boyd’s latest installment of “In the Field with Donal Boyd” sees the photographer venture to Hornstrandir Nature Reserve in Iceland to capture arctic foxes.

In a previous episode of “In the Field with Donal Boyd,” Boyd follows the Icelandic horse through immaculate snowy scenery. Originally from Boston, but also a resident of Iceland, Boyd fears no frozen environment. But that’s not to say he strays from the heat. Boyd’s work on the Erindi Private Game Reserve in Namibia, where he photographed cheetahs and other majestic African animals impresses just as much.

Hornstrandir is the Iceland’s most remote reserve. Arctic foxes have enjoyed protection here since the 1990s but can still be hunted in other parts of Iceland. Since nobody lives permanently at Hornstrandir, a peninsula on Iceland’s northwestern tip, the reserve’s foxes aren’t as shy in the presence of humans which lets Boyd gather a thick stack of photos as the insouciant foxes scavenge and eat along the shore.

The large number of foxes at Hornstrandir is also explained by the dense population of nesting seabirds, which are food for foxes. Boyd says he can’t help himself from breaking out smaller lenses and photographing the birds in flight. Glacier-sculpted, verdant mountain peaks and an inviting blue sea add landscape photography to Boyd’s wildlife photography, a good reason to visit when it’s not cloudy.

Take note of Boyd’s equipment kit, however. Wildlife photography on the professional scale requires massive lenses, multiple camera bodies (and lenses), a beefy tripod and a gigantic backpack to trek all of that gear across rocky, rugged Hornstrandir. In a future episode, Boyd will showcase the exact equipment he used on this trip.

Through Donal Boyd Studio, a media production company that brings people, nature and wildlife together with stories of human interactions with natural environments, Boyd reaches a wider audience for his conservation work. With filmmaker and director of photography Frank Nieuwenhuis once again behind the scenes and the Sony camera, the visuals from Boyd’s latest Icelandic excursion gain further dimension. These two artists make a powerful creative team.

Boyd offers his conservation photography prints for sale on his website. In 2022, Boyd created The Earth Advocate Fund, to accompany his sales. Through this fund, Boyd donates 10 percent of his proceeds to conservation efforts around the globe. Boyd’s heart is in his work, which is why his photographs captivate so well. 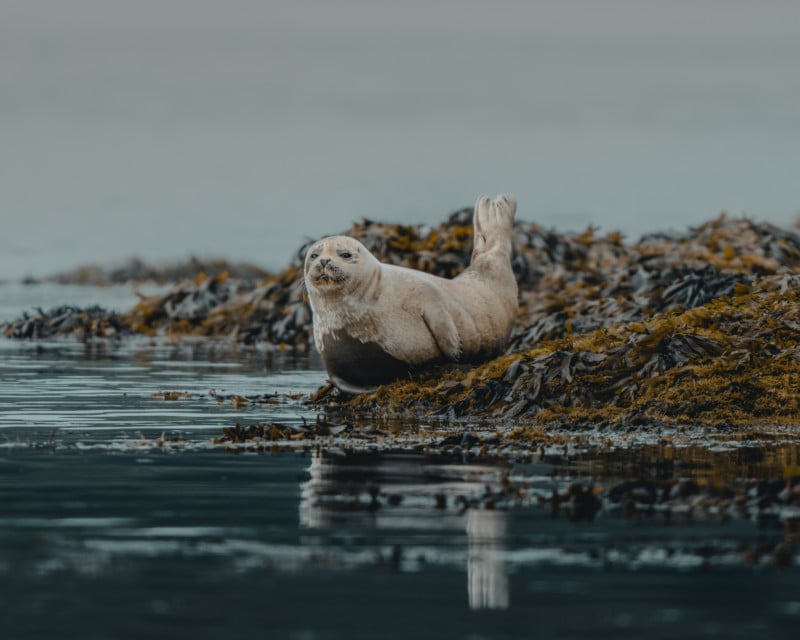 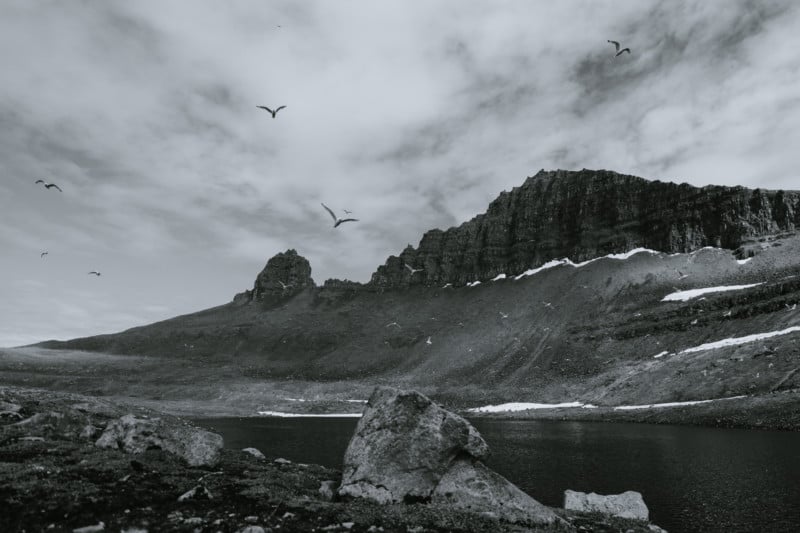 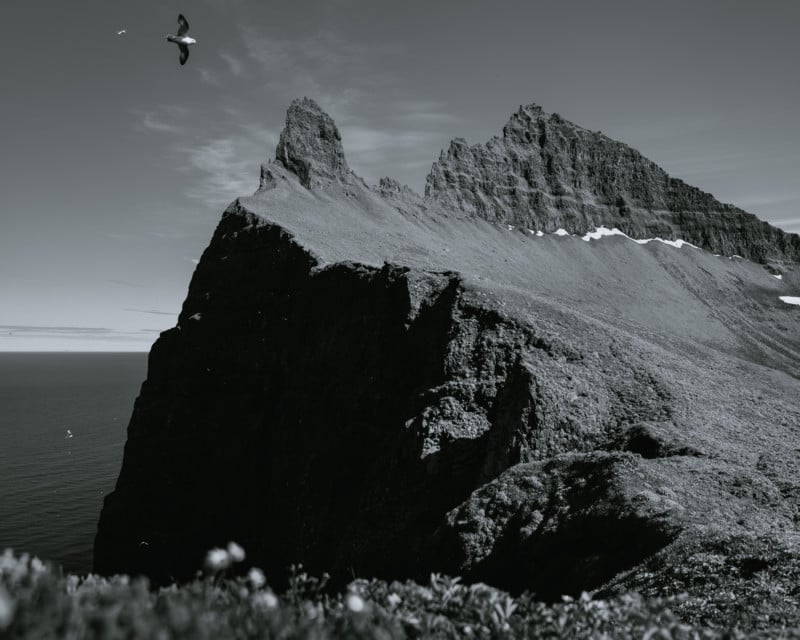 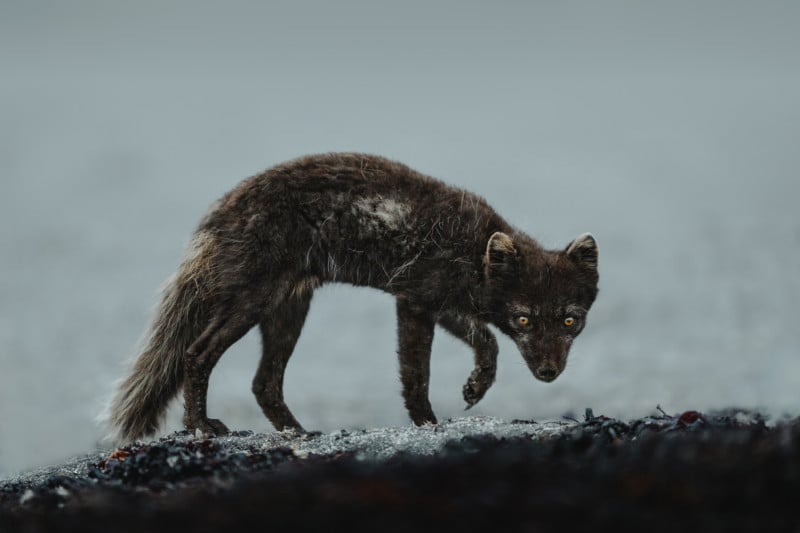 Keep an eye open for Boyd’s next episode, and follow in his careful footsteps by supporting conservation efforts locally and globally.