Greenhouse gasses and a warming atmosphere may be invisible, but the consequences of climate change sit clearly in sight. In a State of Change, a social documentary featuring wildlife photographer Donal Boyd, seeks to illustrate the climate crisis while confronting the challenge of pulling off such a monumental visual task.

Boyd has become a figure of conservation through photography in part thanks to his In the Field with Donal Boyd series. In this new short film on climate change, Boyd again teams up with cinematographer Frank Nieuwenhuis and Adorama to create what he considers his biggest project to date.

The concept of the film is simple: document the retreat of glaciers in Iceland, where both Boyd and Nieuwenhuis live, and explain what this means for Icelanders and the world. The challenge of doing so, however, pushes Boyd to reexamine photography as a communication medium, and it incites other storytellers to express their own version of this harrowing social and environmental crisis. 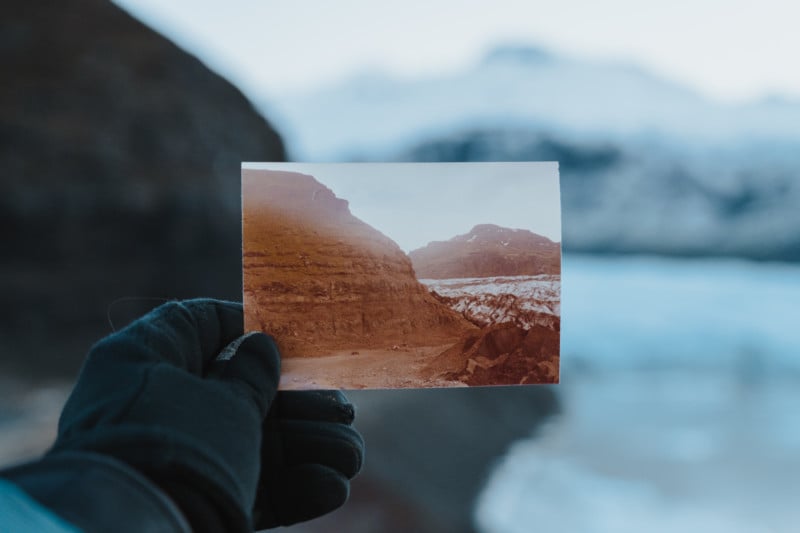 As one way to tell his story, Boyd takes vintage photos — some that are a century old — back to the spot where they were taken and he photographs the same scene. The results show a dramatic loss of ice, but can viewers on distant continents ever connect with this on a deeper level? Boyd isn’t so sure.

Along the way, Boyd meets with a writer, a glacier guide, scientists and an Icelandic woman who has lived her whole life by a glacier. These people help form a narrative, an explanation for what’s happening in Iceland as the planet warms, but photographs have a harder time relating stories than video.

As a professional photographer, Boyd knows the difficulty of communicating with still images.

“I think the struggle with anything, in trying to translate that into a photograph or into a film, is that it might not translate correctly,” Boyd says. “But all we can do is try.”

Boyd will continue to advocate for conservation worldwide using his camera and 10 percent of his profits, via his “The Earth Advocate Fund.” Rather than focus solely on endangered animals, Boyd also sets his eye on retreating glaciers, on climate change, on the much bigger picture.

“Without having a connection to the way nature operates, we lose everything that we are,” Boyd says. 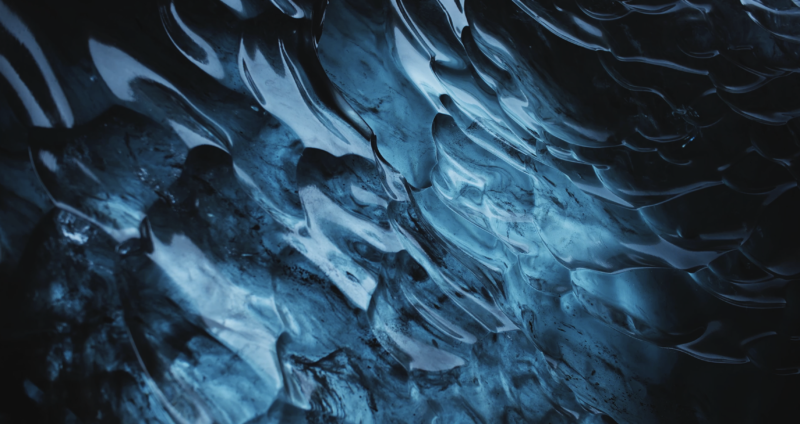 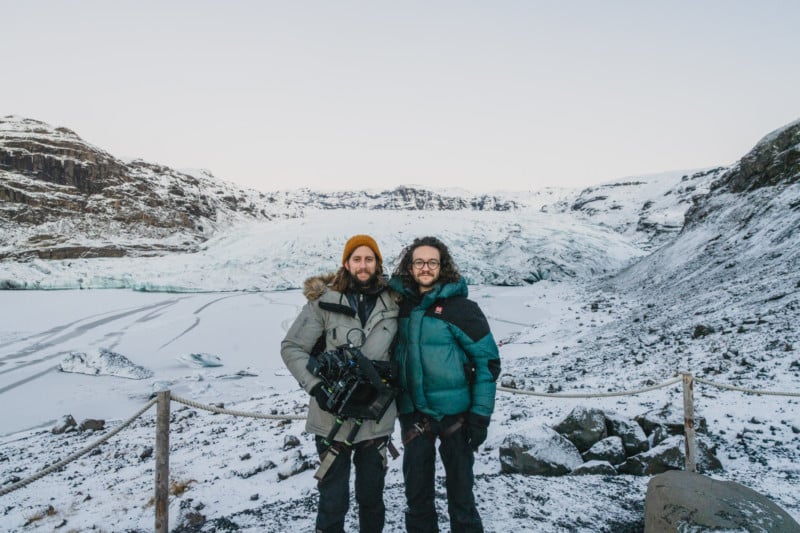 In a State of Change has already been accepted into more than half a dozen film festivals.