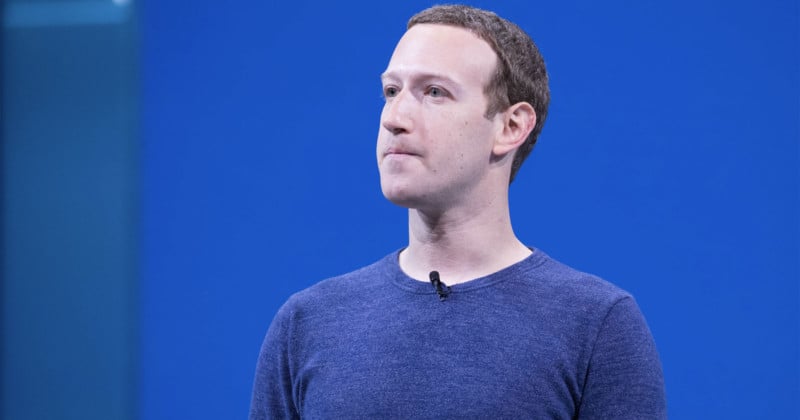 In a three-hour conversation with Joe Rogan, Zuckerberg criticized rival Twitter, saying it was hard to spend time on the social media platform without getting “upset,” and praised the user experience on Meta-owned Instagram.

“As a product designer, a big part of what you’re designing is the emotional experience that people have using it. So I just don’t want to build something that makes people super angry,” Zuckerberg tells Rogan.

He then discusses Twitter and says, “the plus side of it is that you get all these people who are super-witty and are saying super-insightful things, but a lot of them are very cutting.

“I find that it’s hard to spend a lot of time on Twitter without getting too upset,” Zuckerberg adds. “On the flip side, I think Instagram is a super positive space.”

The Meta CEO claims that a lot of the criticism leveled at Instagram is aimed at the fact that the social media platform is too positive.

“I think some of the critiques we get there is that it’s very curated and potentially, in some ways, overly positive but I think the energy on Instagram is generally very positive,” he tells Rogan. “It’s easy to spend time there, and kind of absorb a lot of the positivity.”

Later on in the interview, Zuckerberg attributes some of the differences between the user experiences on Instagram and Twitter to “the design of the systems.”

“I think images are a little less cutting usually, and kind of critical, than text,” he says.

Zuckerberg’s comments come after Facebook whistleblower Frances Haugen revealed last year that Instagram was “more dangerous” than other types of social media because of what it forces users to focus on.

“Instagram is about social comparison and about bodies… about people’s lifestyles, and that’s what ends up being worse for kids,” Haugen says.

In June, Meta was served with eight different lawsuits that contend the company deliberately adjusted its algorithm to hook young people.