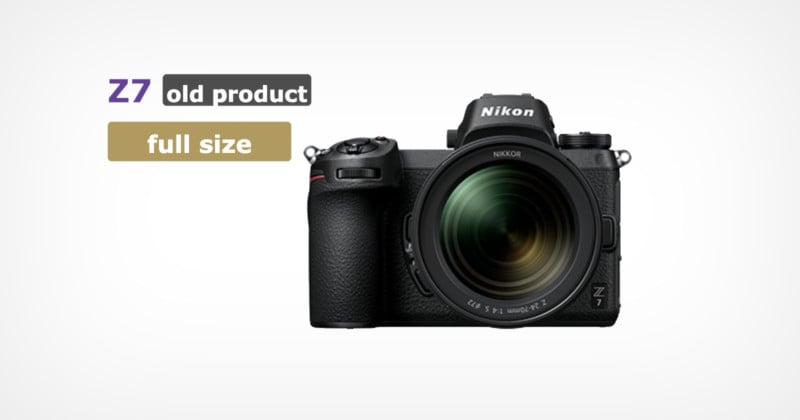 Nikon appears to have discontinued the Nikon Z7, the company’s original foray into full-frame mirrorless. The camera is listed as an “old product” which usually indicates it will no longer be actively manufactured.

As spotted by Nikon Rumors, the “old product” tag is the only solid indication that Nikon may be discontinuing the Z7, since Nikon USA, Nikon UK, Nikon Japan, and Nikon Asia still list the Z7 as an active product. The camera is still available from U.S.-based dealers as well, though configurations are inconsistent.

For example, Adorama still lists the Z7 and 24-70mm f/4 S lens kit as in stock, but the body-only configuration is no longer available. This is mirrored on B&H, where the Z7 body-only is listed as discontinued. It stands to reason that dealers only have the ability to sell whatever stock they have remaining — in this case, kits.

PetaPixel reached out to Nikon USA for comment, but the company did not respond ahead of publication. That said, Nikon rarely, if ever, responds to inquiries of this nature. 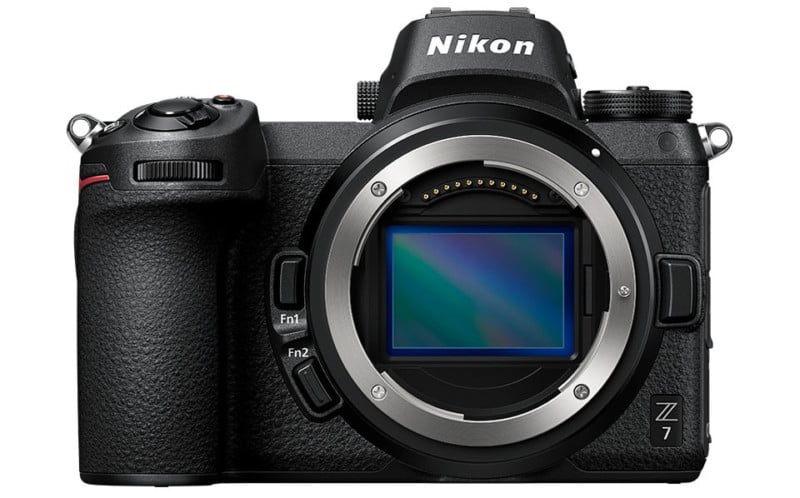 The best indication that the Z7 is actually being discontinued is to look at other recent products that have followed a similar path. In February, Nikon listed the D500 as “old product” while Adorama posted the product as only “on backorder.” Checking that link again today, the D500 has been listed as discontinued, confirming early reports. At the same time, Nikon USA still lists the D500 as an active product, which indicates that it is not necessarily the best litmus test of whether or not Nikon is still actively producing a product.

Curiously, the Nikon Z6 is not listed as discontinued despite the fact it was announced at the same time as the Z7. The two cameras were launched as the first products to feature Nikon’s mirrorless Z-mount in 2018. The Z7 featured a 45.7-megapixel sensor and 493 autofocus points while the Z6 features a 24.5-megapixel sensor with 273 autofocus points. Both cameras only had a single XQD card slot, which was a major point of contention with many photographers.

Both products were technically replaced in 2020 with the launch of the Z7 II and Z6 II cameras, both of which fixed a lot of, if not all, the complaints about the original two full-frame cameras and are considered by many to be highly-competitive mirrorless cameras even now, two years later, especially after sizeable firmware updates post-launch.